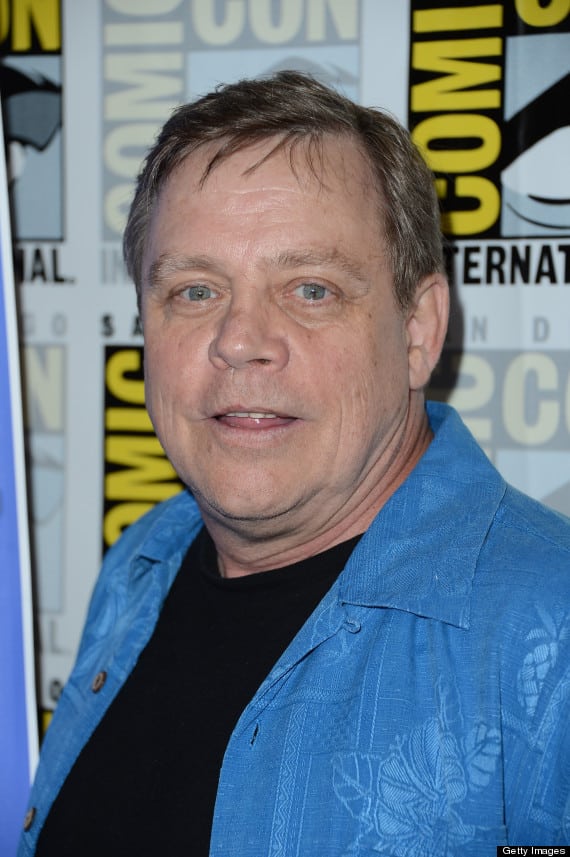 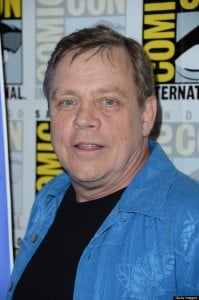 Mark Hamill’s movie “Sushi Girl” just went to DVD and Blu-ray this week and ET Online did an interview and talked to him about this release as well as his involvement in the upcoming Star Wars films. Specifically, they asked him what he thinks about those proposed spinoff movies.

“It’s all very, very exciting and so unexpected,” says Hamill. “I think that’s the quality I like about it most – it’s like getting a pair of pants out of the closet you haven’t worn in three years and finding a $20 bill in the pocket. It’s just so unexpected.”

They go on to ask him questions about whether or not he will appear in Star Wars Episode VII and he says “They’re talking to us” and that “George [Lucas] wanted to know whether we’d be interested. He did say that if we didn’t want to do it, they wouldn’t cast another actor in our parts – they would write us out. … I can tell you right away that we haven’t signed any contracts. We’re in the stage where they want us to go in and meet with Michael Arndt, who is the writer, and Kathleen Kennedy, who is going to run Lucasfilm. Both have had meetings set that were postponed — on their end, not mine. They’re more busy than I am.”

The 61 year old has a lot happening in his personal and business life but seems on board to be in another Star Wars film if it all works out that way.

Hamill wants to know if he will have the whole team back- Carrie and Harrison and Billy Dee and Tony Daniels? Some fans share his enthusiasm for seeing the old gang back on the big screen again where others feel they are just a bit too old and need to stay in retirement, at least as far as Star Wars is concerned.

So what do you think about Hamill and the gang returning to the Star Wars movies for the new trilogy?