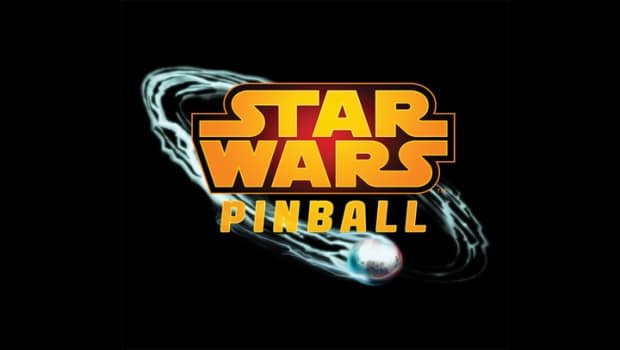 If you love Star Wars games as much as we do, then you might want to consider Zen Pinball 2. I’m actually a big fan of pinball games so when you combine the both of them into a mobile game, I am hooked!

The good: Star Wars Pinball has some of the sharpest graphics we’ve seen on Android.

The bad: The physics of the game could use some work.

The bottom line: Whether you’re a fan of “Star Wars” or pinball, or both, this game is a visual delight that’s worth its price.

Very nice but what is it really all about? Well it may be 2013 but pinball is still alive and well- only now we have ePinball. Game creators at Zen Studios have two new innovative titles – Star Wars Pinball and Zen Pinball 2.

“”Star Wars Pinball” is for iOS and Android devices. It’s free to download and the free app comes with one of the three available tables unlocked, the “Empire Strikes Back” table. There is also a “Clone Wars” and “Boba Fett” table, which you can get for $1.99 each.

It’s really a great deal for a fun little set of Star Wars pinball games you can play on your phone or mobile device when you are just waiting around or passing the time. It’s perfect for waiting at doctor’s appointments or waiting in line.

“Zen Pinball 2” is free for the WiiU, PS3, PS Vita, iOS and Android devices. Users can try all the tables but to fully unlock them they will have to shell out between $3 to $10, depending on the pack of tables they want.