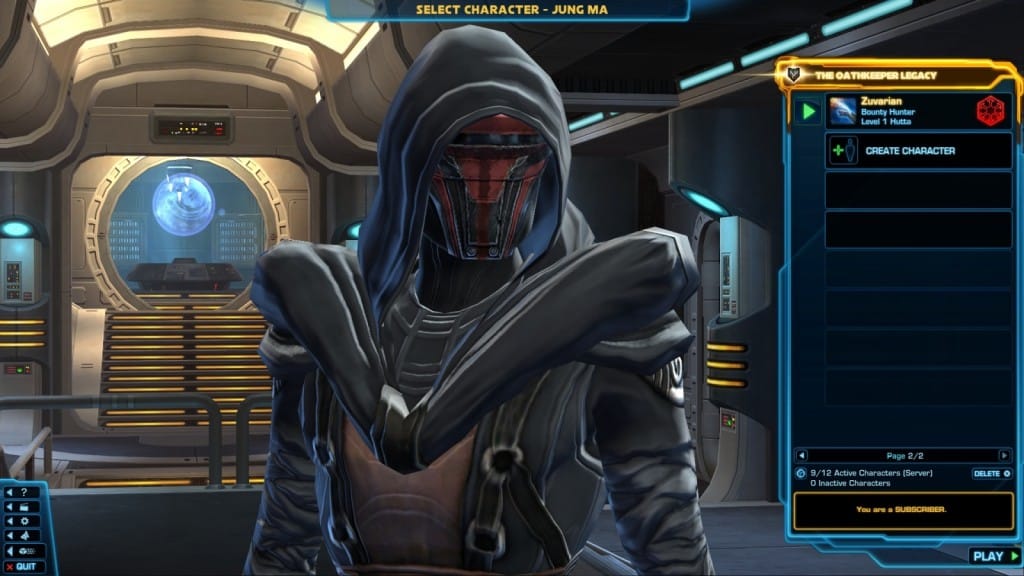 I wanted to add a bit of clarity to the post in this thread, and my update from this morning. This is all of the information I have about Revan’s armor, what was or wasn’t changed, and why. When we originally saw the double hood issue we also noted that it appeared there was a color difference in the armor between the player and NPC. Our plan was to mirror the NPC exactly for the player for consistency. When we fixed the double hood and we looked at the color palette, the armor sets were already identical in color so no change was actually required.

The issue that I think some players appear to be seeing is that the top portion of Revan’s armor is not the same as the bottom or the “light grey bug.” Interestingly, they are the exact same color. Yes, Revan’s top may appear slightly lighter, but they are the same color, it is just a matter of how it is laying on the cloth (similar to how dye’s can affect different armor pieces differently). The reason it appeared that the CM armor and NPC armor looked different is that you only typically see Revan in darker lighting, so his coloring looks a bit different then when you are running around in varying lights in the open world on your character.

I hope that clears things up and apologize for any confusion!

Even after an official post, and another post from a player showing that they were wrong. These TWO whiny people, the only two who are still bumping the post are still bitching, thinking they are right. I hope they get an infraction or two. 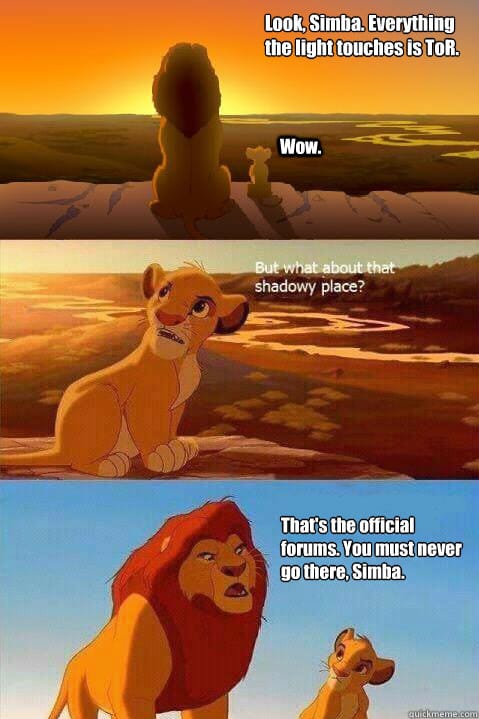