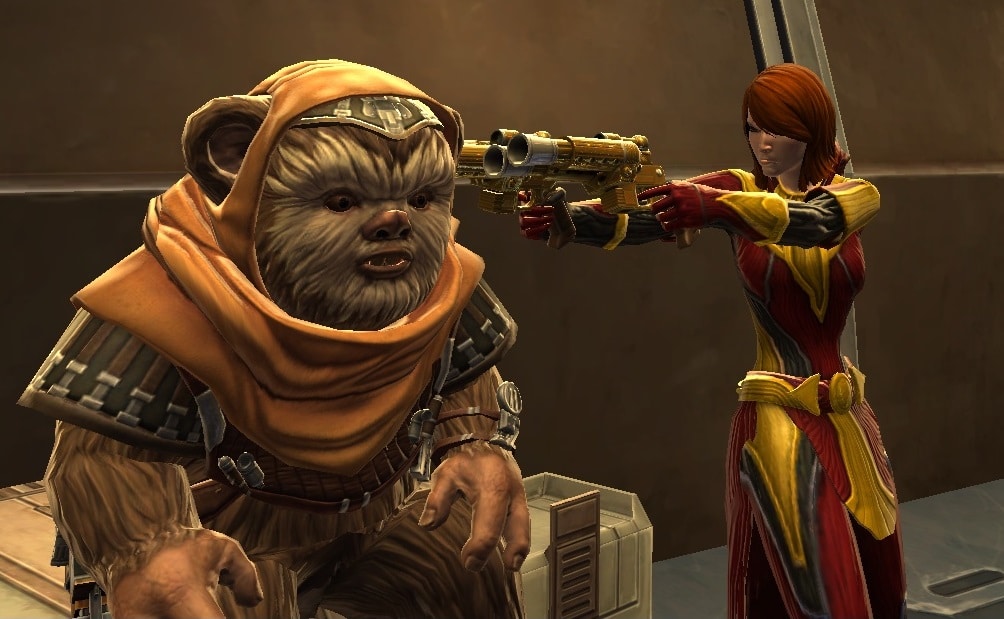 Tait Watson, SWTOR Community Production Coordinator made a post in the SWTOR community threads explaining the known in-game issues that currently face the community. If you have

Hello everyone! We appreciate you joining us to play Star Wars™: The Old Republic™, and we hope you enjoy the game. As MMORPGs are large and complex projects, inevitably we do discover issues that may affect gameplay. We’re working constantly to fix anything that will affect the player experience, but for now this is our current list of high priority in-game known issues. Please note that this is not intended to be a comprehensive list of all bugs that the developers are working on. Also, we encourage you to report any issues that you do not see on this list via the in-game /bug feature.

What do you think? Are these known issues you have experienced so far? They also request that you use this thread as a resource. Refer to it often because it will be updated with known issues as they are found and reported. If you come across any issues that are not listed in this thread, you should go ahead and report them. It also helps explain what criteria they use to determine what is considered a “known issue” or not.