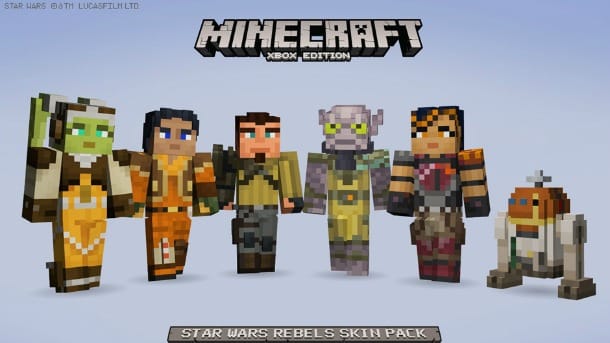 A few of the characters from Star Wars Rebels are going to be on Minecraft for Xbox only consoles. A few examples of characters you will see are Chopper, Zeb, Sabine, Hera, Ezra, and many more. Last November, the release of the Star Wars Classic Skin Pack for Minecraft was a huge hit. Now, Disney, Xbox, and Lucasfilm have come together to bring you the Star Wars Rebels Skin Pack. This cool collection is only $2.99 and it features 23 characters from Disney channel’s XD animated series to the awesome world of Minecraft. 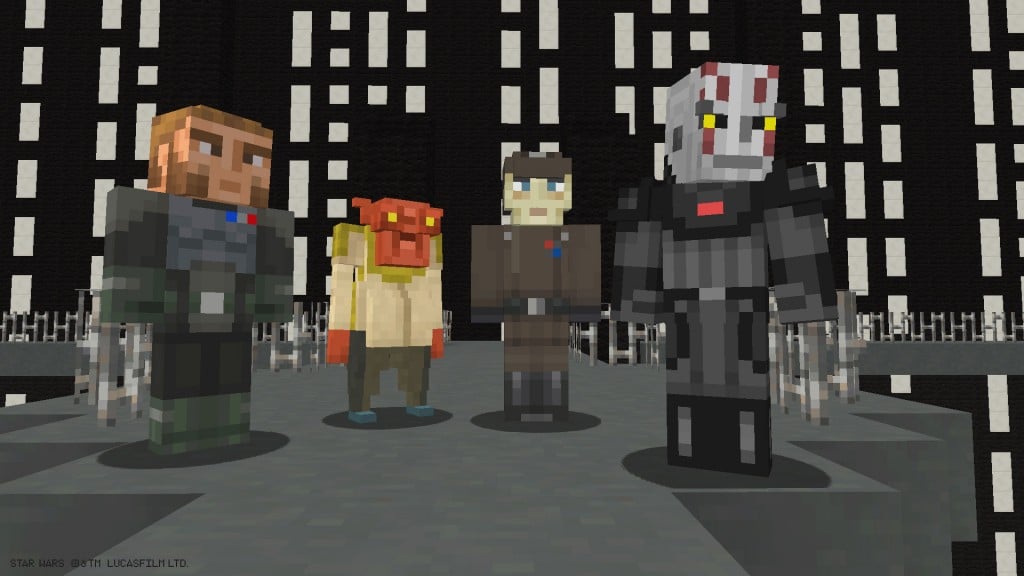 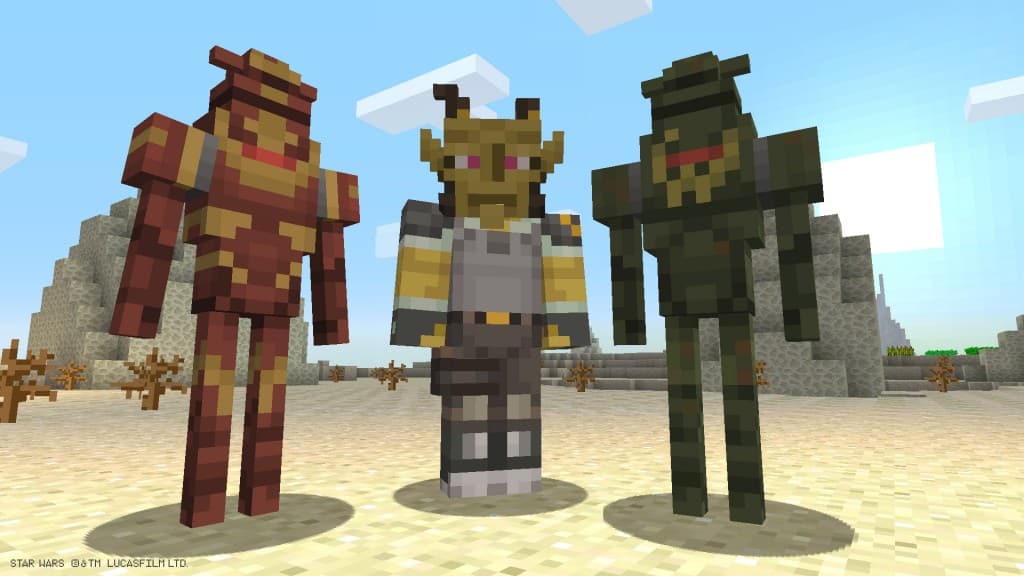 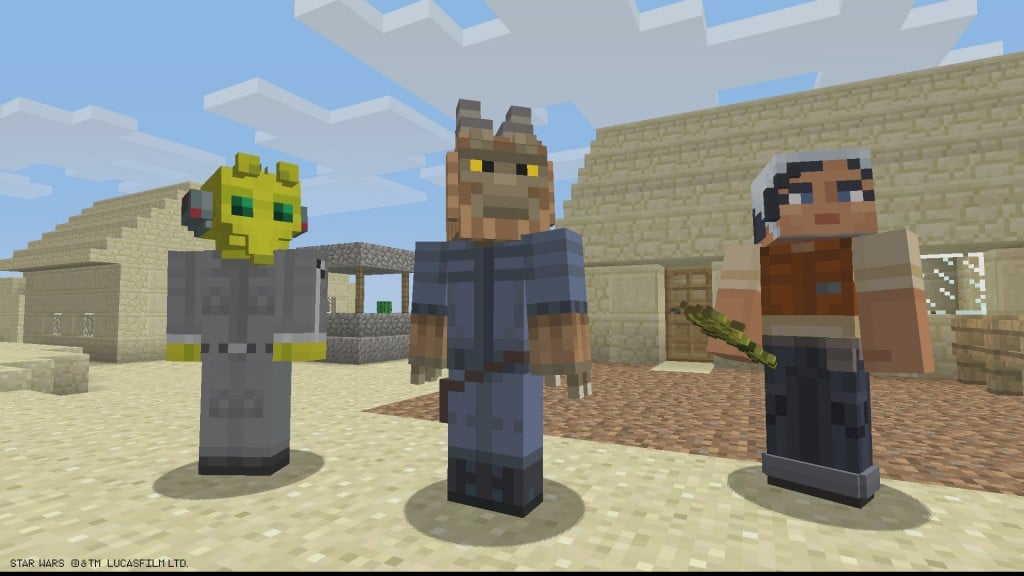 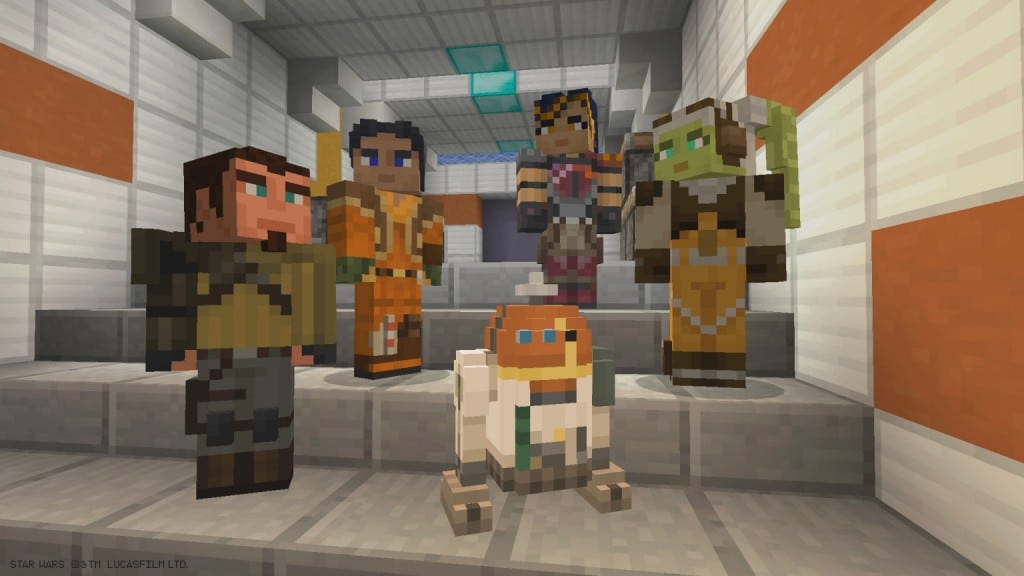