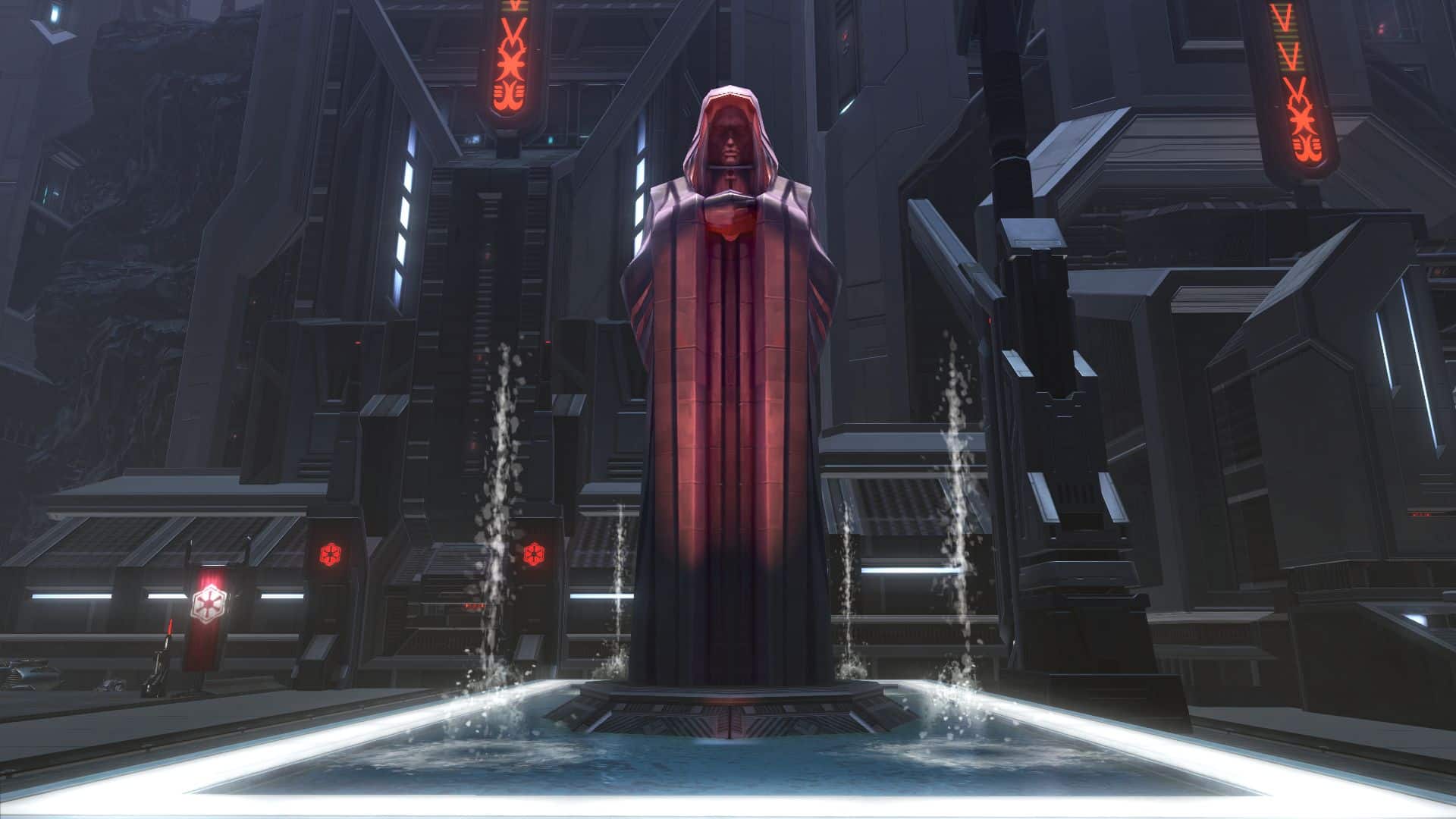 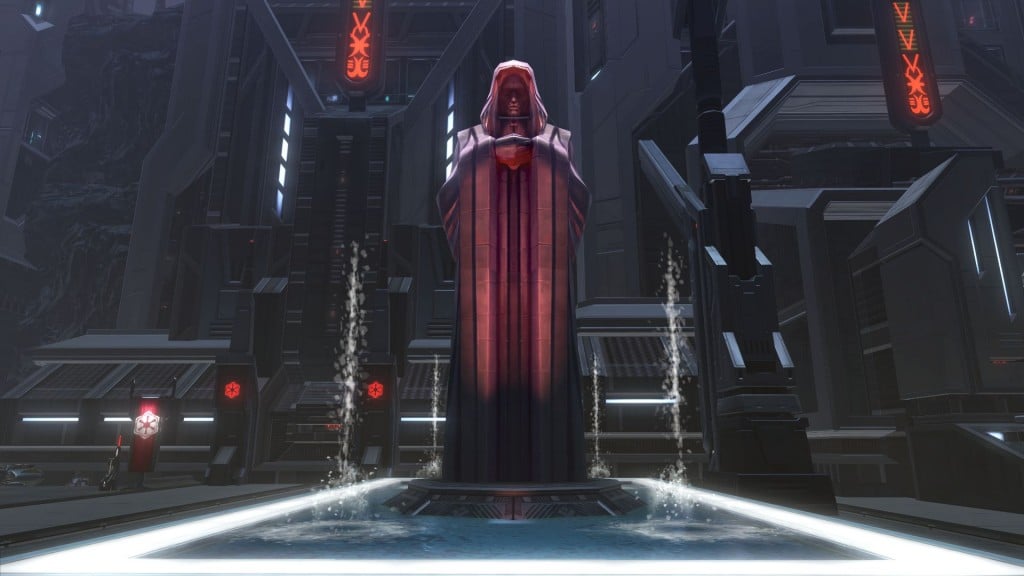 A new planet is coming to SWTOR with update 3.2 and you might be surprised at how it was eerily predicted years ago. Those of us who have been following and writing about SWTOR since launch (or even before launch, as is the case with us here at SWTOR Strategies) know that the game has experienced quite the evolution. There are also some fun and interesting memories that have been made along the way.

Larry Everett from Hyperspace Beacon knows about this very well and his recent post about Ziost is a good indicator of this. During pre-launch, we were all still learning about what planets would be in the game. Many fans had ideas and suggestions but not all of these would line up well with SWTOR’s time in history. Bespin was mentioned, as was Kashyyyk. Of the many popular planets, some just would not make sense to the time period that SWTOR is set in.

So among the guesses of what planets we might see came Larry’s and not everyone thought it was a serious idea. Here’s what he has to say about recollections of that prediction:

But not mine. Eric Musco, who was a part of TOROCast at the time, even joked about my pick. “And out of left field is Larry Everett with Ziost,” he quipped.

Three and a half years later, Ziost is coming to SWTOR while those other guys are still waiting for Bespin and Kashyyyk. In Update 3.2, we’ll learn more about Vitiate, the former Sith Emperor, and what he’s been up to since the incident on Yavin IV. We learn that he’s traveled to frozen, rocky world of Ziost.

Imagine that! Even Eric Musco thought it sounded a little wacky back then but here it is. So are you wondering why Larry picked Ziost way back when? He also answers this question in his post:

My reasoning probably mirrors the reason that Vitiate also chose that planet as a base of operations.

Here is the 5 things btw:

1. It’s the former capital world of the Empire
2. It has significant historical value
3. It holds a strategic location within the Empire
4. It might house Rakata technology
5. It’s Ajunta Pall’s powerbase

And with that in mind, he also has five reasons that Ziost is the perfect planet for Star Wars: The Old Republic. You can read them for yourself here at his post. Let us know what you think. Do you agree?