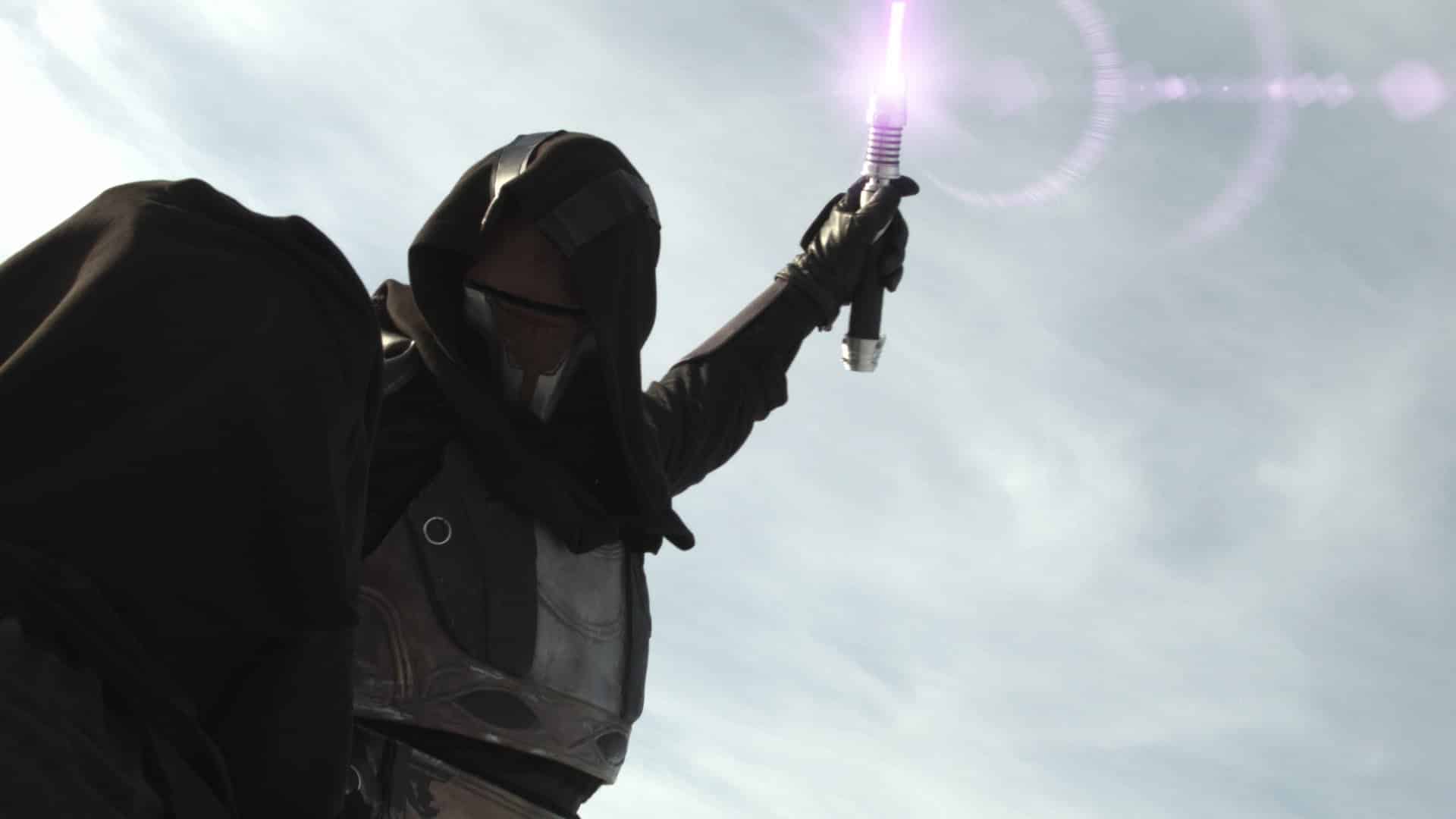 A Darth Revan vs Darth Nihilus fan film! What more do you need?! You know how we love cool videos here, especially fan created and submitted stuff. So here we have Knights of the Old Republic: Broken Souls – A Fan Film. Here’s a little info from the description:

Darth Revan has long since reclaimed his mantle as Dark Lord of the Sith. But a greater evil has emerged and if the Sith are to survive, Revan must lead an attack against this new threat. “The Lord of Hunger”“.

This is really awesome! We think it’s fun, interesting, and a quality film. The quality of the film is pretty good for a fan film and we think you’ll enjoy it, too. Check it out and let us know your thoughts in the comments.