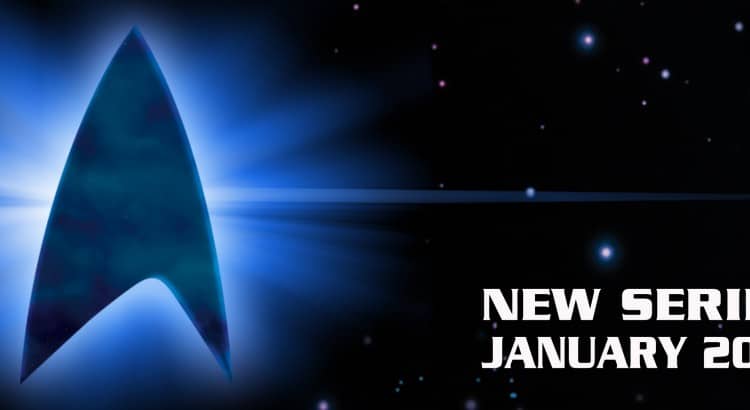 There’s good news for all the Trekkies out there. Star Trek is making a return to TV in 2017! CBS Television Studios announced on November 2nd that a new “Star Trek” series will launch in January 2017, with the premiere episode airing on CBS’s television network. The series is still unnamed at this time but the rest of the episodes are to air on CBS All Access first. This is the first new Trek TV series in 12 years. Since Star Trek: Enterprise was cancelled in 2005, fans have been waiting for something new to come along.

“The brand-new ‘Star Trek’ will introduce new characters seeking imaginative new worlds and new civilizations, while exploring the dramatic contemporary themes that have been a signature of the franchise since its inception in 1966,” CBS representatives wrote in today’s announcement.

Who is behind this new Trek-venture? The executive producer is Alex Kurtzman, a co-writer and producer on the Trek reboot films “Star Trek” (2009) and “Star Trek Into Darkness” (2013). Heather Kadin is co-executive producer. It’s produced by CBS Television Studios and Kurtzman’s company, Secret Hideout.

Fans first saw Star Trek on TV back in 1966 with what is now dubbed “The Original Series”, which lasted on three seasons before it was cancelled in 1969. Since then, we’ve seen a total of five TV series and 12 feature films based on the franchise. The next movie, “Star Trek Beyond” will make it to theaters in 2016 just in time for the 50th anniversary of the show.

So, Star Trek fans, are you excited?