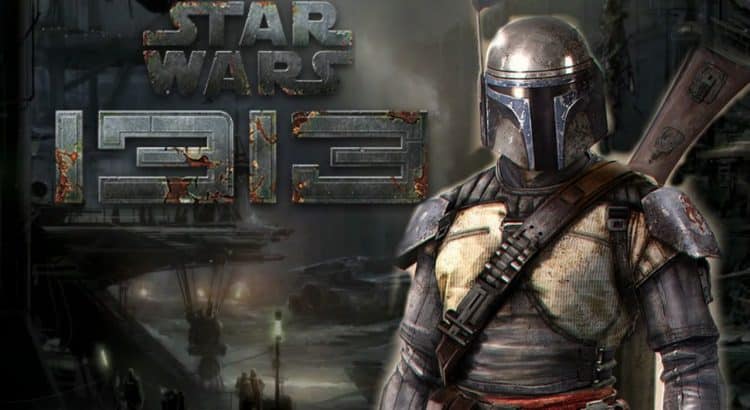 PC Gamer’s Joe Donnelly talks with Mafia 3’s composer about Star Wars 1313, the blues, mariachi bands in Monkey Island and much more. The interview is really interesting and it’s well worth the time for you to head on over and read it in full for yourself.

If you’re not familiar with Jesse Harlin, chances are you are familiar with his work and you might not even know it. He composed the music for Star Wars: Republic Commando, Battlefront 2, and The Old Republic. Some of his hard work was also slashed when 1313 was tossed in the reject bin, Sadly, just like the game itself, this is something we may never get to hear. In his interview, he says this of the score:

“The Massive Attack-meets-Star Wars song is sadly totally resigned to the history books,” says Harlin. “I don’t have a copy of it, it’s sitting somewhere on an archive in Disney. I remember spending time trying to figure out how to write this forlorn trip-hop love song. It was interesting.”

“There was this one time where Dominic Robilliard, who was the project lead on Star Wars 1313, said: ‘I’ve got this outdoor restaurant here, and I would love it if you did a Star Wars take on Massive Attack for what the customers are listening to’,” the ex-LucasArts turned freelance composer Jesse Harlin tells me. “And so I made it and it turned out really well.”

He goes on to talk about his interesting background, his work on Monkey Island, his influences and more. If you’ve ever wanted to know more about the music and the people who help make it happen, this is a great piece to read.