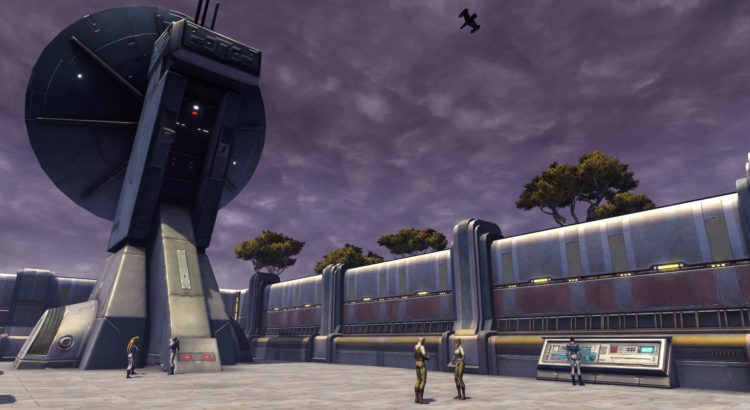 Double CXP will return to SWTOR with patch 5.5 and allowing the daily area CXP to stay until 5.5 as well. Check it out:

Recently, we have had more maintenances than normal. This was compounded by our update issues last Thursday which led to over 10 hours of maintenance. Thursday’s issue along with the extra downtime have impacted all of our playtime, and they especially are bothersome when you consider how much XP and CXP you lost from the Double XP/CXP event was running along with the over the top CXP for Daily Areas. So, to make sure your characters can take advantage from both, here’s what we going to do:

Again, I want to thank you all for your patience the past couple of weeks.