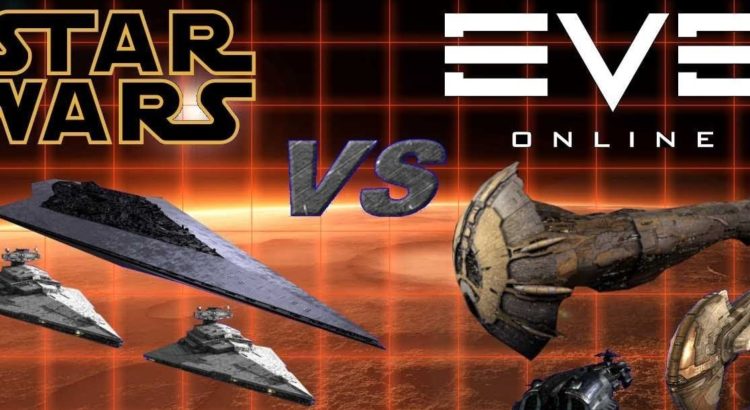 CaptainShack from TheXPGamers has a video from mid-2016 that you might have missed if you’re not a regular follower. As a forewarning, it does have strong language, like most of his videos, but you might find the topic of discussion interesting. What IS a proper sandbox MMO in the first place? How do you define it? CaptainShack is going to tell us how he defines it and then why he thinks many Star Wars games up to this point are not hitting the mark.

So how does Star Wars measure up with Eve Online when it comes to the topic of sandbox MMO play? I have played MMOs since Ultima Online (mentioned in the video) and I played WoW from beta and did enjoy it. I understand the reasoning behind other MMORPGs basing their games on WoW. I mean, why fix what isn’t broken? That said, there has been a great need in the MMO world for many years now for something more than just a WoW clone. It gets old, even for those of us who enjoy WoW.

I was also excited for EVE when it was first announced. I love flight games and I loved the idea of a game that would really put you in the driver’s seat in every sense of the word when it came to your game. So, did it live up to expectations? In this review, he makes most of the same points I would have made so I’ll let you listen to his discussion first, and tell us what you think.

There you have it. So, what do you think? Do you agree with the Captain when it comes to sandbox MMOs? Did you play Eve Online? Like it, or no?