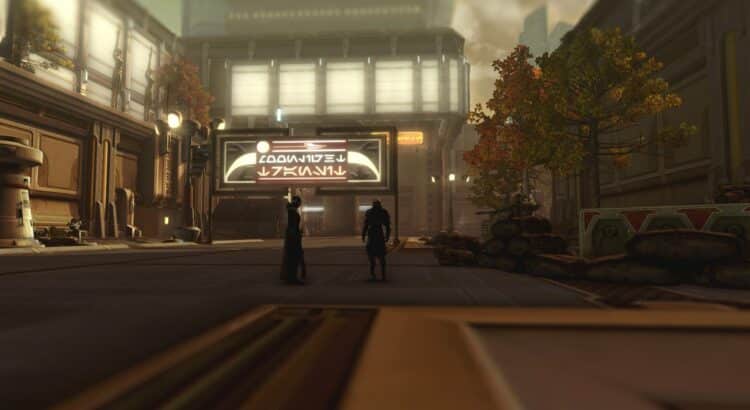 Here is more changes to the Machine operations coming in game update 5.10. The patch is currently playable on the public test servers.

Onward we go, brave testers! There’s a skip button for Nahut down now, as well as delicious 258 gear! The components are a little trickier, but I have confidence that you all can handle the execution complexity.

As a warning: This is likely the last refresh where Tyth will be playable. We need to start pushing forward and picking at the later encounters, so earlier encounters are going to start becoming unpullable as we go forward.

Just a couple of odds and ends here, cleaning up things that went wonky with the build.

I’m leaving Tyth open this refresh to get a little more information about the power level of the Justice buff (especially when it’s actually working as intended). If it’s making things too easy, we’ll dial it back a bit.

No more permanent disco mode, and a little bit of time pulled out of Phase 3 (approx 1 million HP), to pull the encounter forward just a tad faster. We’ll see how this goes.

A little quality of life for Nahut, but not much more, as testers were unable to make much of any headway into the encounter without 258 gear. It turns out Master Mode Nahut is kind of a hard encounter. ¯\_(ツ)_/¯

So, funny story: Way back when, in the long long ago… Candle passes originally hit the first thing in their path (player or Nahut). As it turns out, this was a horrendously mean thing to do. I removed it by simply flagging the player interception behavior as Master Mode only (since we weren’t making Master Mode, it was the quickest and cleanest change to remove it). Fast forward to the reality of today, and you Master Mode testers were delighted(?) to discover these new candle interception mechanics.

Spoiler: Candle interception is still not an okay thing to do, so that business has been rightly and properly removed.