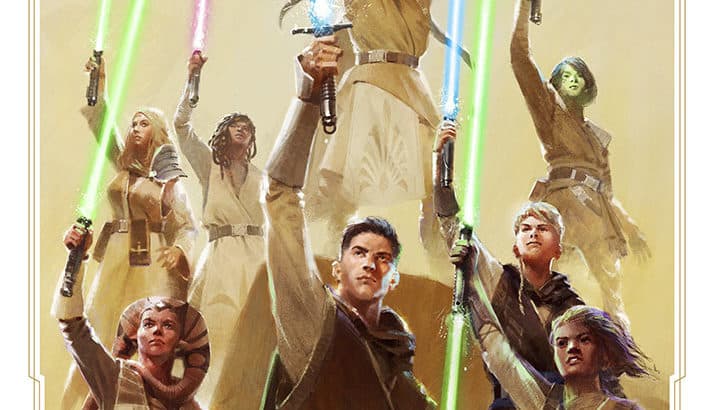 Interesting news from StarWars.com this week: Later this year, Lucasfilm will launch an epic new era of Star Wars storytelling.

Star Wars: The High Republic, which has previously been referred to as “Project Luminous”, will be set in an era when the Galactic Republic and the Jedi Order are at their zenith, about 200 years before the events of Star Wars: The Phantom Menace.

The timeline of this will not overlap any of the films and the series currently planned for production. This means the creators and partners will have a lot of room to tell these Star Wars stories with new, original characters.

These publications will include adult and young adult novels, children’s books, and comics from a wide variety of publishers, including Disney Lucasfilm Press, IDW Publishing, Marvel and Del Rey. There will be something for everyone!

“We are so excited to be opening up such a rich, fertile era for our authors to explore,” says Lucasfilm president Kathleen Kennedy. “We’ll get to see the Jedi in their prime.”

Learn more in the announcement video:

We’ll keep you posted on when and where you can find them as information is released. As of now, you can expect to see the first books and comics at Star Wars Celebration Anaheim in August of this year.