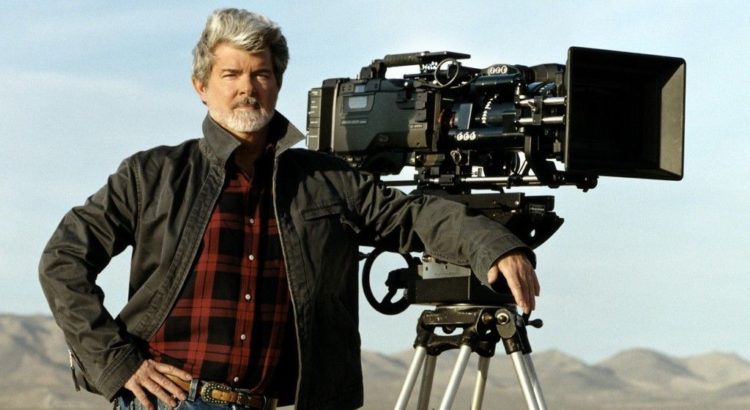 In the 40+ years since the Star Wars™ universe was born, a lot of film-related merchandise has been released.  Their value today is related directly to how commonly they’re found, so if you spot any of the ones itemised here be sure and snap it up.

How we all entered into the magic of this franchise is quite rightly the rarest and most valuable. The Panavision PR 33mm movie camera used by George Lucas when filming A New Hope in 1977 got auctioned off in 2011 for US$625 000.

A Miniature TIE Fighter From A New Hope

This is not the toy but the actual movie prop, one of the miniatures used to film the Battle of Yavin, or Death Star Battle, that ended A New Hope. It sold for US$350 000 at auction, plus a buyer’s premium worth 15%, bringing the total up to US$402 400.

A Snowtrooper Helmet From The Empire Strikes Back

The snowbound Battle of Hoth opens The Empire Strikes Back, the second movie in the Star Wars™ franchise, and marked the only cold-weather appearance by a Stormtrooper, aptly named the Snowtrooper.

Thanks to how rare these soldiers are, their gear is that much more valuable, and there is only one helmet known to have ended up on the market. It sold for US$225 000 in 2012.

Luke’s Lightsaber From A New Hope

American Film Producer Gary Kurtz, whose list of credits include the Star Wars™ movies, put up Luke Skywalker’s lightsaber for auction in 2008, and it was snapped up for US$240 000.

Won big at the betting sites in NZ? Received an early bonus from work? Got a little cash to spare? Get your hands on this little beauty any way you can!

Despite how old and decrepit Peter Mayhew’s Chewbacca’s costume must have been four decades after it was first worn, it went on to sell for an eye-watering US$140 000, which, when the buyer’s US$32 000 premium gets added, quickly became US$170 000.

This bad boy has a fully functioning rocket on his back, so you’d be able to launch the plastic missile with the simple press of a button!

Kenner Products quickly realised that this idea was not as brilliant as they originally thought it was, however, so it was pulled from the market and subsequent versions of the toy had the projectile glued in. This makes it a rare action figure, worth up to US$27 000.

Retailing for just US$10 when it came out, the price for this Jawa action figure quickly shot up to reach the US$18 000 mark thanks to it being pulled from the shelves quite quickly.

Kenner Products decided that people would want a higher-quality cape to justify the higher price they were asking for a smaller figurine, so there are very few in existence. It’s rumoured that as few as six are still around!