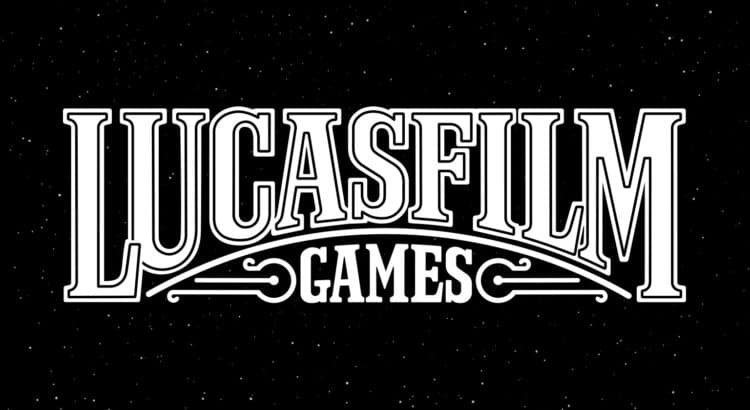 As many of you already know, Lucasfilm has a history in gaming that goes back for decades. Now, there will be a dedicated department just for Star Wars games, titled Lucasfilm Games. More info is available from StarWars.com.

We will bring you more info on this development and any upcoming Star Wars games as we learn ourselves.