One question going around the forums this week was in regards to cross faction chatting in SWTOR. While there are obvious reasons why it might not be good to have cross faction chatting, there are also some reasons why it would be beneficial. Many of the RP elements of the game would be taken out if players had no capability for cross-faction chat at all. So some fans are asking if there will be cross-faction chat in certain local chat or in shared towns and cities. Many believe that local chat should be open to both sides. 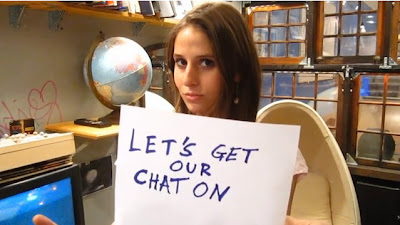 Stephen Reid, Senior Online Community Manager addressed this issue on the forums stating, “That’s one of the options that’s being looked at right now. As I said, a final decision hasn’t been made, and this is a feature that’s in testing. Your opinions on the topic are welcome, as long as they’re constructive.”
So while they have not made any decisions one way or the other when it comes to cross-faction chatting, it is definitely something they are considering. Reid hints that having only local chats be cross-faction is one option that they are considering. Still, they have not made a final decision on the matter yet.
Now’s your chance if you want to get your opinion in on the issue while they are still deciding what to do before the official launch of the game.
What do you think? What are the pros and cons of having cross-faction chat? What if it is limited to only local areas?