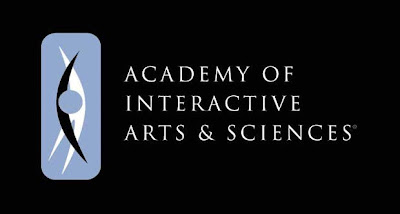 The Academy of Interactive Arts & Sciences has recently announced the winners of its 15th Annual Interactive Achievement Awards and not surprisingly, Skyrim took home big prizes. But SWTOR was also recognized as it took home “Outstanding Achievement in Online Gameplay” and we tend to agree with this assessment.

The AIAS is a not-for-profit organization that celebrates creativity in video games worldwide. The IAA ceremony took place last night as part of the 2012 D.I.C.E. Summit.

Skyrim won a total of five awards, including Game of the Year, while both PlayStation 3 hit Uncharted 3 and Valve’s first-person puzzler Portal 2 took home three awards each.

You can see the full list of winners on the Gamasutra site. So what do you think? Did SWTOR deserve the recognition? There were some big names in the running this year and I am happy to see SWTOR bring at least one title home. I’m also looking forward to buying my own copy of Valve’s Portal 2 which took a few awards itself.