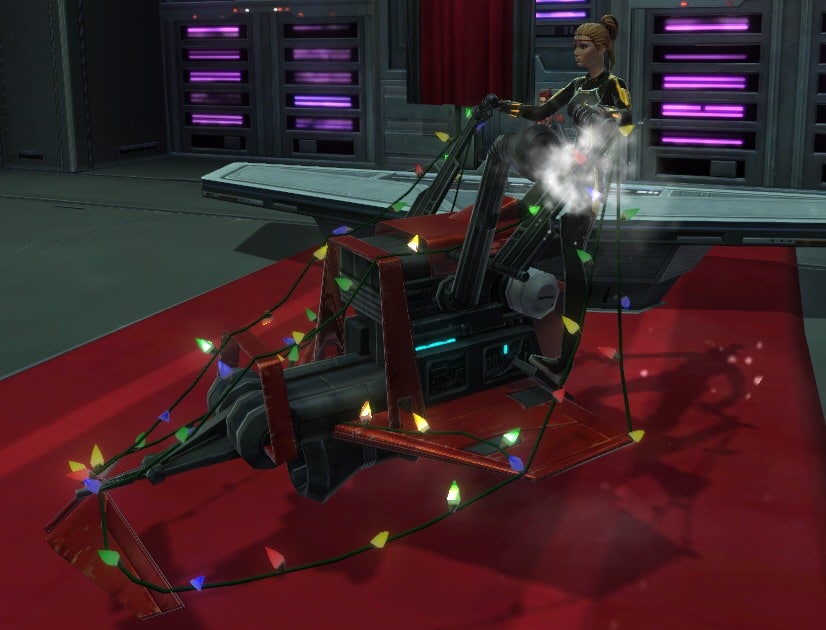 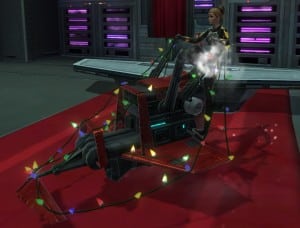 SWTOR gamers were hyped up and ready for Life Day. Unfortunately, many were disappointed at what was offered in lieu of an event. BioWare said, “The stuff we are doing for Life Day are absolutely amazing … I am super excited about it. You guys are going to die when you see it.” So you can just imagine the reaction from the fans when the ‘big events’ fell, well… flat.

As one player said “I’m a little disappointed that there isn’t a Wookiee Life Day customization for Bowdaar.”

It makes sense- it’s Wookiee Life Day- why not even allow players to equip their Life Day items on Bowdaar. Why not have anything in the area to show respect for the date like NPCs in the area in Life Day robes? There wasn’t really any role-playing of it at all. It was pretty disappointing all around and seemed to serve no purpose other than to get one more shot of getting some cash out of players who want something new or different.

The majority of players who expressed their concerns were irritated that there was no event and that items had to be purchased from the item shop for $20. Some players were uninterested where others were flat-out angered and they took to Reddit and the SWTOR forums to express that anger.

People play SWTOR because they enjoy it and some players even subscribe to the game because of how much they enjoy it. BioWare is risking losing even more playerbase when they create events that seem to have no other purpose than to get more money out of the players from the cash shop. It’s greedy- at right at a time of the year when many feel it’s a time for generosity and kindness.

It also doesn’t make a lot of business sense. I know they have a marketing team so where were they when this decision was made? It stinks of greed and while we know they are in the business of making money, they could have potentially made more subs and brought more players to the game by giving real quests and in-game items through the events.

Even SWG was able to provide nice Life Day events. BioWare was very short-sighted with this one. They had a great opportunity to do something nice for the community and to potentially bring in more players and subs but they really dropped the ball on this one.

What do you think? How could BioWare have done Life Day better?