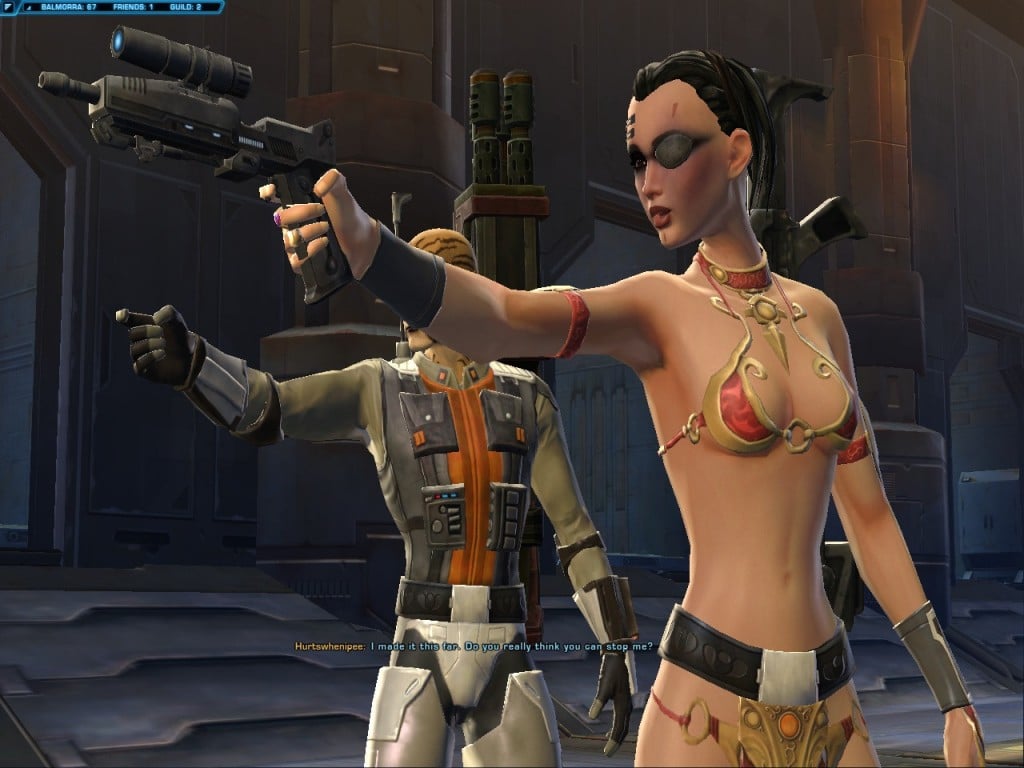 Some of you might remember that back in May 2012, there was a rumor about a survey going around. You can actually see one of the old threads about it here on the official forums that has now been revived. The reason being that while it was called a fake, Bioware has now delivered nearly everything that was in that survey over a year ago. Let’s take a look.

Star Wars: The Old Republic: Makeb Mission introduces an explosive new conflict threatening the future of the galaxy. The Hutt Empire has risen from the underworld to challenge the Republic and Sith Empire for control of the galaxy, unleashing never-before-seen droids and monstrous battle stations to serve as powerful weapons of destruction. As a player, you will be forced to take a side in this sudden uprising by The Hutt Empire. Is this a manifestation of an isolated power play or is it the first move in a bigger plot to take over control of the galaxy? Join the battle to thwart the Hutt aggression and unravel the Mystery of Makeb, an alien world with invaluable natural resources that could shift the balance of power in the galaxy. Experience this new story-driven adventure with the additional features below. The next chapter in your Star Wars saga begins now!

If we go over this list of things that were rumored to be coming, we can see that most of them have already been implemented in the game. Back then, people called it a hoax or a rumor and said it was fake. But it turns out this info was not fake at all, since we have now seen most of these items and features added to the game. And there is a good chance the remaining ones are on the way since everything else has been implemented. Or maybe those were the things they didn’t figure out how to do yet or decided they had to nix. But all in all, we are seeing most of the things mentioned in that survey.

All in all, it’s pretty interesting for something that people called a fake.