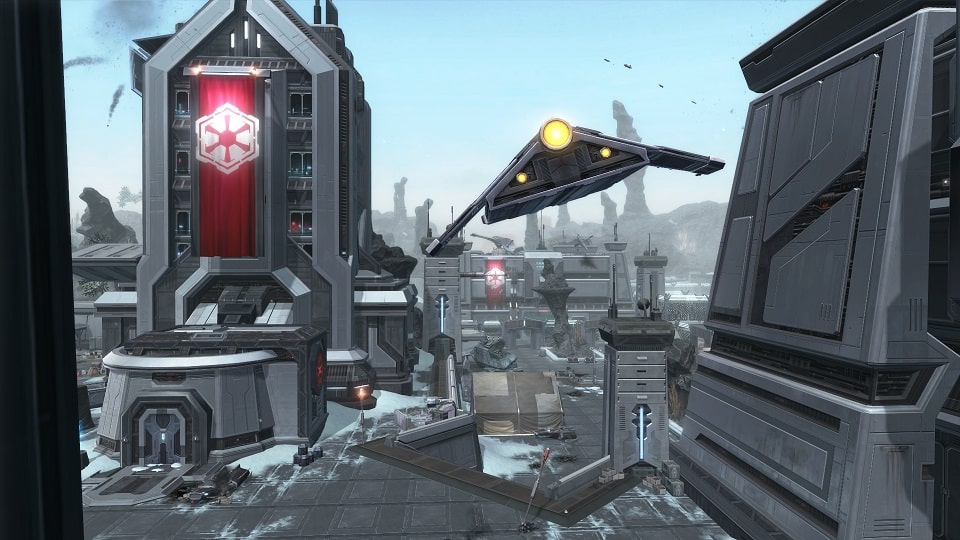 As we have mentioned a few times already, Game Update 3.2: Rise of the Emperor will hit the servers tomorrow, bringing with it the ancient Sith capital planet of Ziost as well as the next part of the Shadow of Revan storyline.  This patch will also introduce the costume designer and bring back the 12X leveling boost for paying players.

You can read all about it over at the official SWTOR Website, or check it out below:

A GREAT DARKNESS HAS FALLEN ON THE GALAXY...

Unleashed from his sanctuary on Yavin 4, the former Sith Emperor has now struck the Imperial world of Ziost. Using his immense power in the dark side of the Force™, he has dominated the minds of the planet’s Imperial troops–as well as an elite cadre of militaristic Jedi–and has set them against the populace, engaging in a bloody slaughter. Join with allies Lana Beniko and Theron Shan to stop the Emperor’s terrifying assault in Game Update 3.2: Rise of the Emperor!

NOTE: A Level Cap of 60, which is included with the purchase of the latest story expansion, Shadow of Revan, is required to access the new storyline and the planet of Ziost in Game Update 3.2. Lead the battle against Revan, one of the galaxy’s most powerful characters and experience five new levels of story-driven Star Wars™ adventure.

“The scores of dead have nourished me. I am awakened. And I bring with me–death!” – Sith Emperor

Obsessed with achieving immortality, the Sith Emperor has targeted his own former subjects on the planet Ziost, with every death seemingly extending his dark power. Speaking through those he’s possessed, he controls powerful pawns like Master Surro, the leader of a team of elite militarized Jedi known as the Sixth Line

JOIN FORCES WITH LANA AND THERON

As the Sith Emperor gradually dominates the free will of everyone on Ziost, both Lana Beniko, Minister of the newly formed Sith Intelligence, and Theron Shan, a spy for the Galactic Republic, are trying to stop the chaos. Your leadership in guiding them through the conflict on Ziost is critical to uncovering the former Sith Emperor’s terrifying plan.

DISCOVER THE IMPERIAL WORLD OF ZIOST

Known as the “Gateway to the Empire,” the planet Ziost is in a state of chaos as innocent civilians are targeted by possessed pawns of the Sith Emperor. From the menacing “People’s Tower” in the city’s center to massive armored walkers patrolling for fresh targets, the Sith Emperor’s presence is overwhelming, his power growing with every death… Only you have the strength to stand against him. 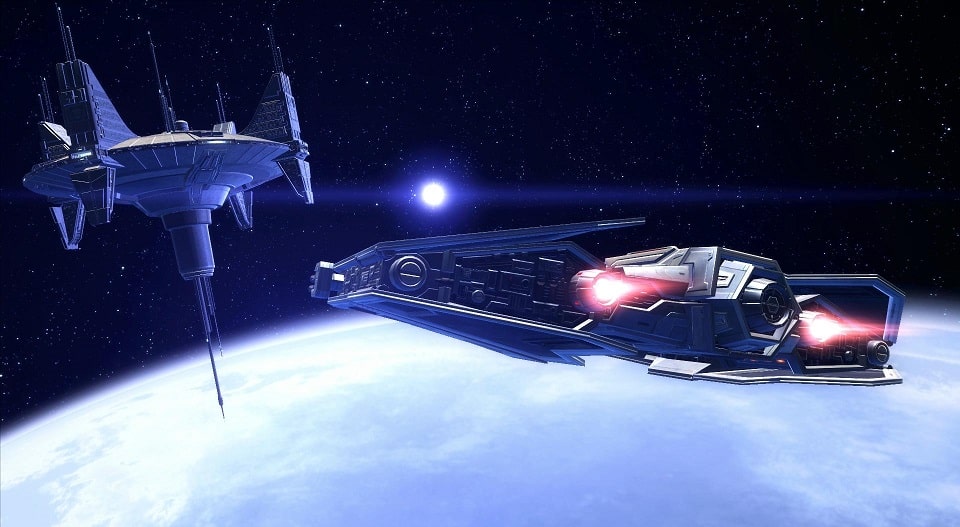 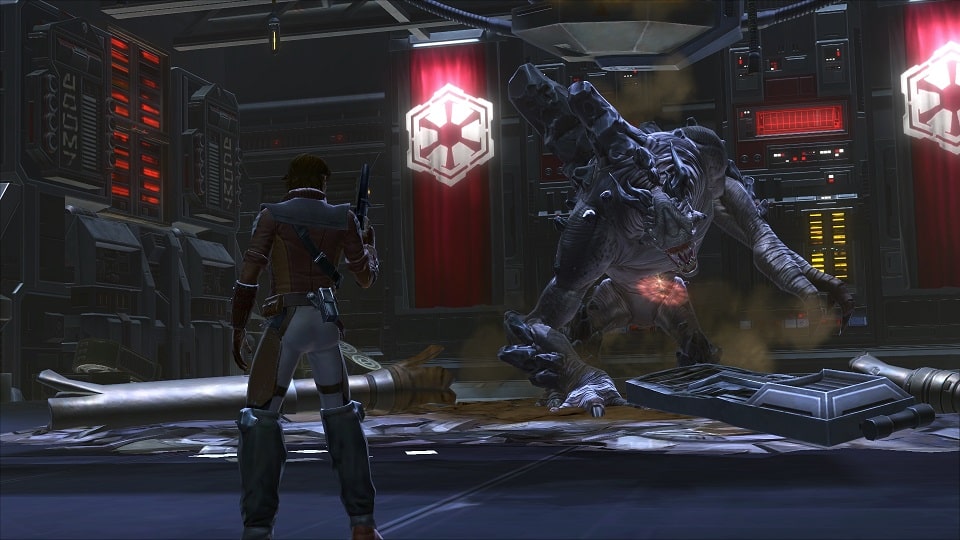 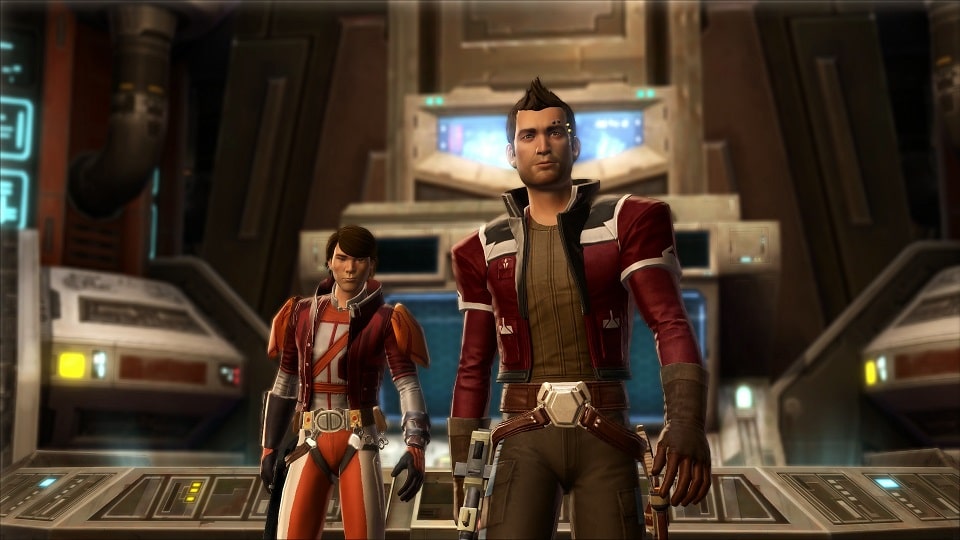 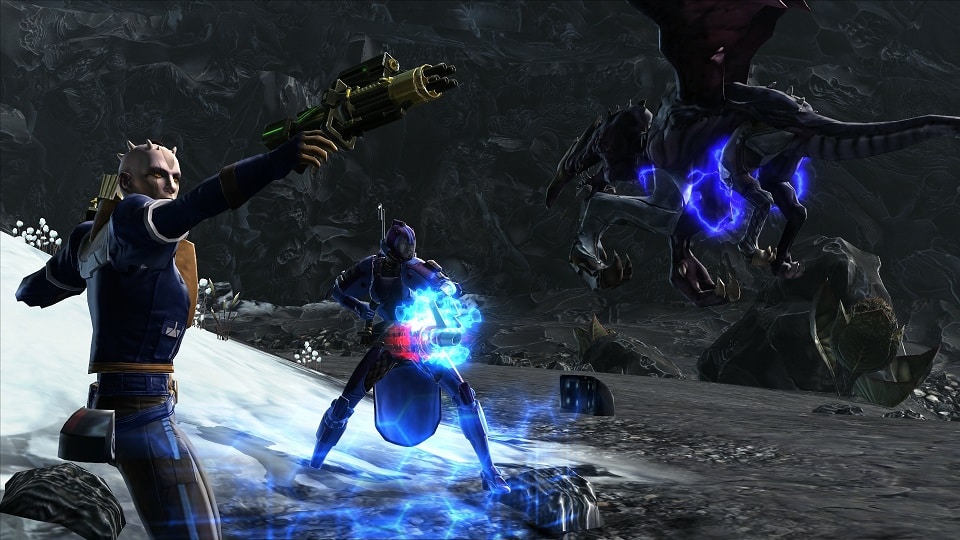 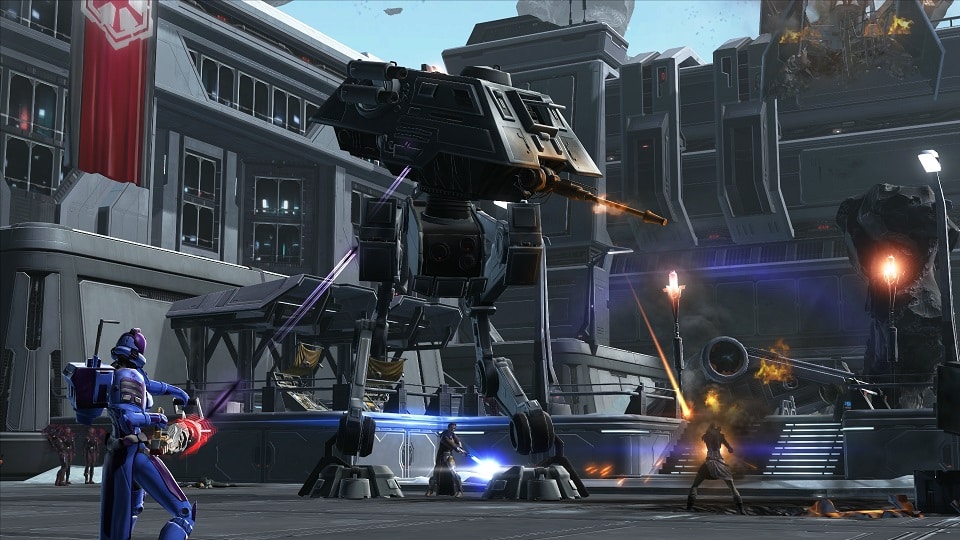