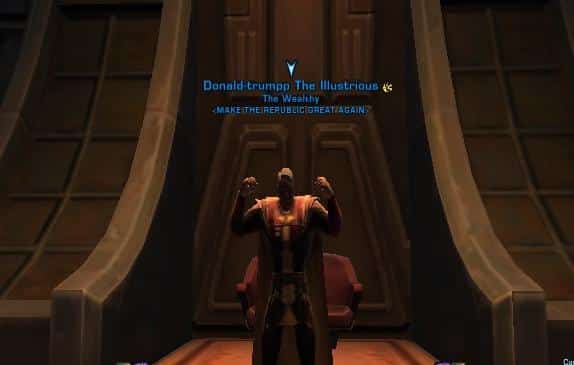 As we told you yesterday, SWTOR 4.3 PTS is now online. Below are the patch notes. This patch includes a new warzone, arena, and new instancing within servers. Check it out:

Highlights
New Warzone: Odessen Proving Ground! Train with other mixed-faction Alliance teams by vying for control of multiple capture points in this new Odessen-based Warzone! Use power ups to turn the battle in your favor! (PTS Note: Only Odessen Proving Ground and Rishi Cove Arena are available in the PvP Queue).

New Gameplay Focus Areas! Both PvP and PvE instances are now available on any server, allowing friends who prefer any gameplay type to play together on the same server. Players can toggle their focus via the mini-map icon.

Unlock additional Strongholds! You can now activate all 5 Strongholds for use by your Legacy!

More Flagship Decorations! Players can now place up to 300 Decorations (+50%) on their Guild Flagship!