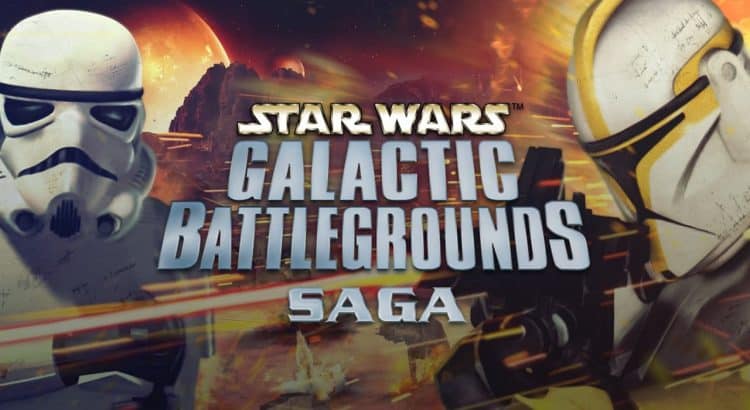 Star Wars Battlegrounds is a Classic RTS title that plays like a reskinned Age of Empires title.. and thats ok! CaptainShack jumps into this 2001 RTS and remembers the good old days of PC Gaming. Star Wars: Galactic Battlegrounds is a real-time strategy video game set in the Star Wars universe. It was developed by Age of Empires and Halo Wars developer Ensemble Studios and LucasArts, who also published the game in North America.

This Star Wars themed real-time strategy game came out in 2001 for Windows and Mac computers. It was an officially licensed Star Wars game. You can also find it on Steam today if you’re a collector of Steam games (like me). It’s also pretty cheap now. It’s basically a re-skin of Age of Empires so if you’re a fan of those games and also Star Wars, you’ll like it. It also has some mods to help you enjoy the game even more and in a more modernized way.

In this video from TheXPGamers, you can learn more about the classic Star Wars RTS and check it out for yourself. If you’ve never played before, this video will show you all of the basics so you can see if it’s something you’ll be interested in playing for yourself. If you love RTS games and you’ve never tried this one, then give it a go. It’s worth it, especially since you can buy it so cheap today.

Did you ever play this game? Think you’d like to pick it up again? It’s still available as a hard copy for your collection for your gaming collection on Amazon.   Maybe you’re a new Star Wars fan who never had the chance to play this before. If so, I highly recommend you give it a shot, or at least watch the video to see what you think. Enjoy!