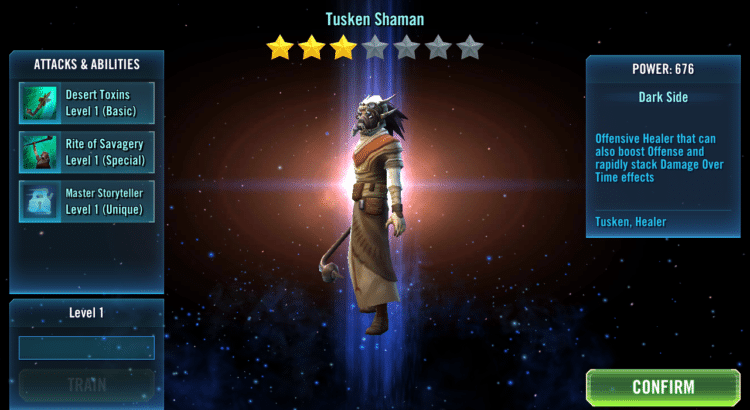 The Devs over at Capital Games had posted with this month’s calendar that they may need to move or cancel the last Grand Arena this month but good news! they will have space in the calendar to run a 4th Grand Arena with some minor adjustments to accommodate for an upcoming release.

Also a reminder aboutthe changes to the calendar, Territory Wars will not have any bonuses (including the original bonuses: First Order, Resistance, Scoundrels and Bounty Hunter) going forward. Due to the feedback they received about the different formats of Territory Wars and that an original rules version was affected, they are planning to run 5v5 version without any bonuses for the foreseeable future. As always, this is subject to change.