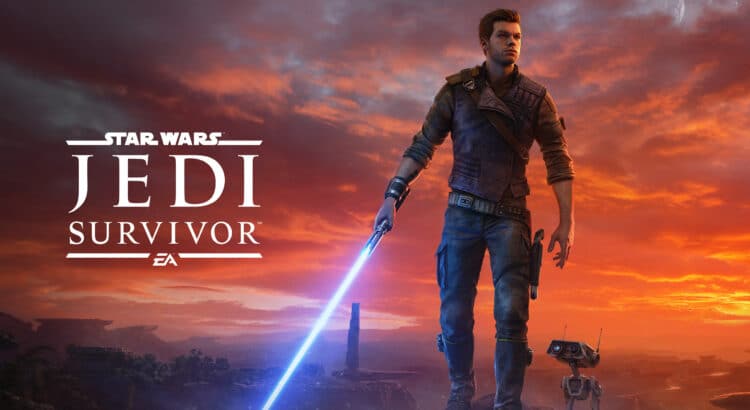 Star Wars Jedi: Survivor is an upcoming action game that allows players to wield a variety of weapons, including different iconic lightsabers. Speaking to Game Informer, director Stig Asmussen stated players will discover “five fully realised stances in the games. Each stance has its own unique style and abilities, giving players a range of options to suit their preferred playstyle.

One of the stances is dual blade, which allows players to wield two lightsabers at once, similar to the style of Star Wars character Ahsoka Tano. This stance is all about speed and agility, allowing players to launch rapid attacks and dodge enemy strikes with ease.

Another stance is the Kylo Ren style crossguard lightsaber, which features a distinctive blade with two additional crossguards. This stance is focused on heavy, powerful attacks, allowing players to strike with great force and deal devastating blows to enemies.

In addition to these lightsaber stances, Jedi: Survivor will also feature a range of other weapons for players to use. These include blasters, thermal detonators, and force powers such as telekinesis and force push.

Overall, the inclusion of these five fully realised stances and various weapons in Jedi: Survivor adds a level of depth and customization to the gameplay experience. Players can choose the stance and weapons that best suit their preferred playstyle, whether they prefer speed and agility or heavy, powerful attacks.

Star Wars: Jedi Survivor launches 17th March 2023 for PS5, Xbox Series X/S, and PC – and fans of the Star Wars franchise are surely looking forward to getting their hands on these iconic weapons and discovering the full range of abilities that each stance has to offer.