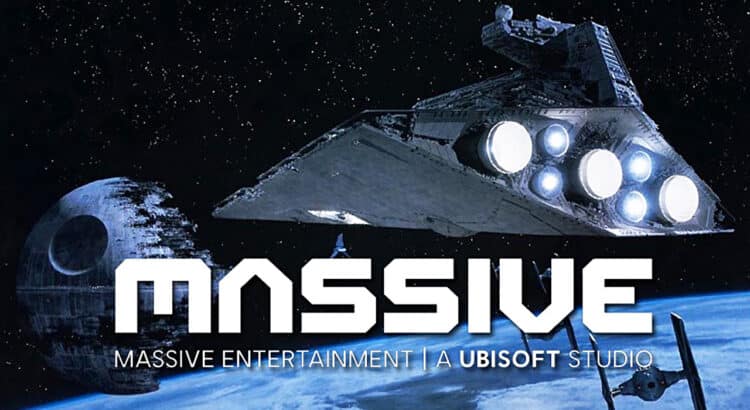 In the world of video game development, playtesting is a crucial step in the process. It allows developers to gather feedback from players and make any necessary adjustments to the gameplay, story, and overall experience. It’s no different for the upcoming Star Wars game, being developed by Massive Entertainment.

According to a recent article from WCCFtech, Massive Entertainment is currently in the process of playtesting their Star Wars game. While no details have been released on the specifics of the game, it’s exciting to see that it’s moving forward in development.

Playtesting can be a long and tedious process, but it’s necessary to ensure that the final product is the best it can be. It’s also a chance for developers to gather valuable feedback from players, which can help shape the direction of the game.

For fans of the Star Wars franchise, this news is exciting as it means we are one step closer to experiencing a new Star Wars game. While we don’t know much about what the game will be like, we can be sure that Massive Entertainment is working hard to make it a memorable experience for players.

It’s also worth noting that Massive Entertainment has a strong track record in the gaming industry, with popular titles such as Tom Clancy’s The Division and The Division 2 under their belt. This gives us confidence that they will deliver a high-quality Star Wars game that lives up to the expectations of fans.

Overall, the news of playtesting for the Star Wars game being developed by Massive Entertainment is a promising sign for the future of the franchise in the gaming world. While we still have a ways to go before we see the final product, it’s exciting to see the game moving forward in development. As more details are released, we’ll be sure to keep you updated on the progress of this highly anticipated game.

You can sign up here (this is a paying gig).