Following up on our exploration of amazing SWTOR art, we came acrosses Darth Destructor; Or Mateusz wich is his real name.  Mateusz is a 18 year old guy from the Polish town Golub-Dobrzyń near Toruń. Check out his awesome work below, and remember to drop by his Devaiantart profile for more cool work 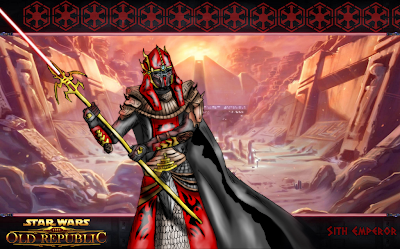 “”The Emperor survived the ancient Sith Empire’s defeat during the Great Hyperspace War, and fled into the Unknown Regions with his most trusted Sith Lords. Here, he began rebuilding the Empire, vowing to return and defeat the Republic.Using dark rituals, the Emperor prolonged his life and his undisputed rule.In the time after the Mandalorian Wars eminent Jedi Knights Revan and Malak traveled into the unknown regions in search of the Star Forge which lead them into contact with the Sith Emperor. He supposedly corrupted them and gave them a mission to return to the Republic and serve as a vanguard for a Sith invasion, which ultimately failed after Malek turned on Revan, his Sith Master, and took the mantel of the Dark Lord of the Sith from him. While Malak’s strategy for this vanguard seemed obvious the enigmatic Revan’s true motives remain unknown.The Sith Emperor led the Sith Empire during the Great Galactic War and after its conclusion withdrew, deferring control to his Dark Council, in order to pursue his own mysterious goals. By the time of the Great War, he was well over 1,400 years old”” 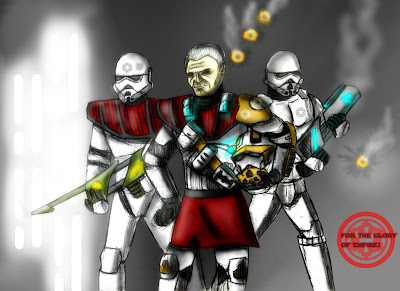 Commander Cody, during the Dark Times. He is now a teacher on the Imperial academy on Carida,
or formely Imperial Commando 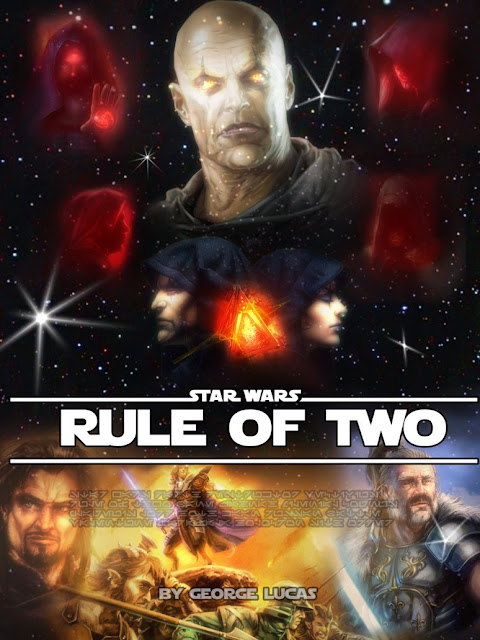 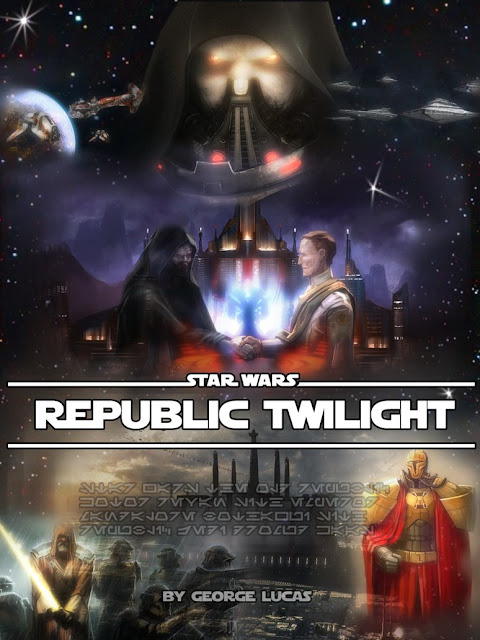 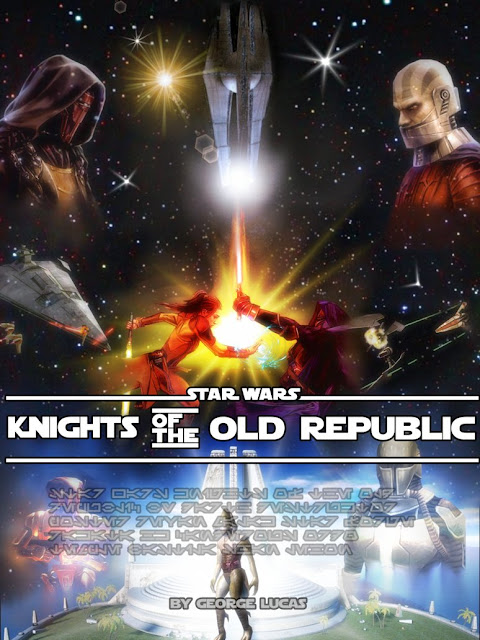 Fall of the Sith Empire poste 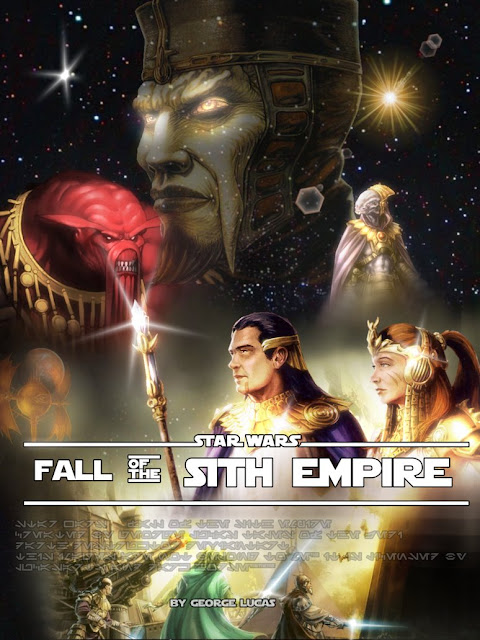 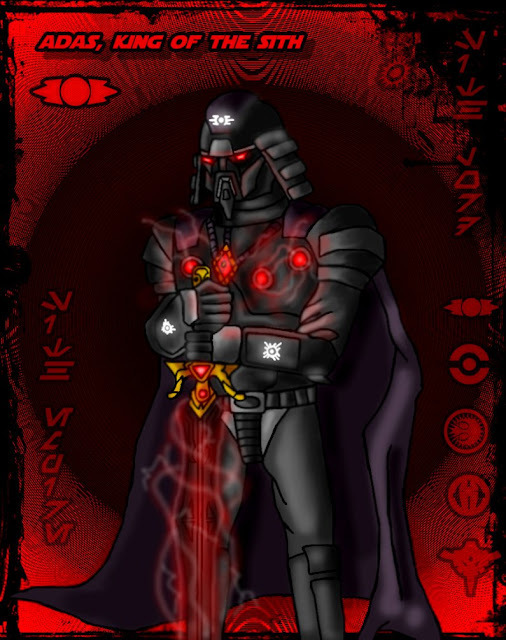 “I do not waste my teachings on the weak.”
―Adas 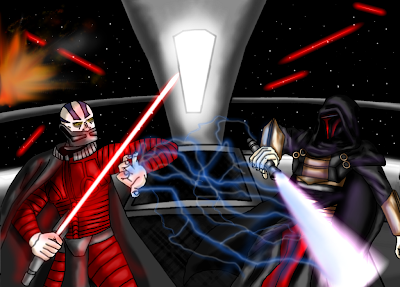