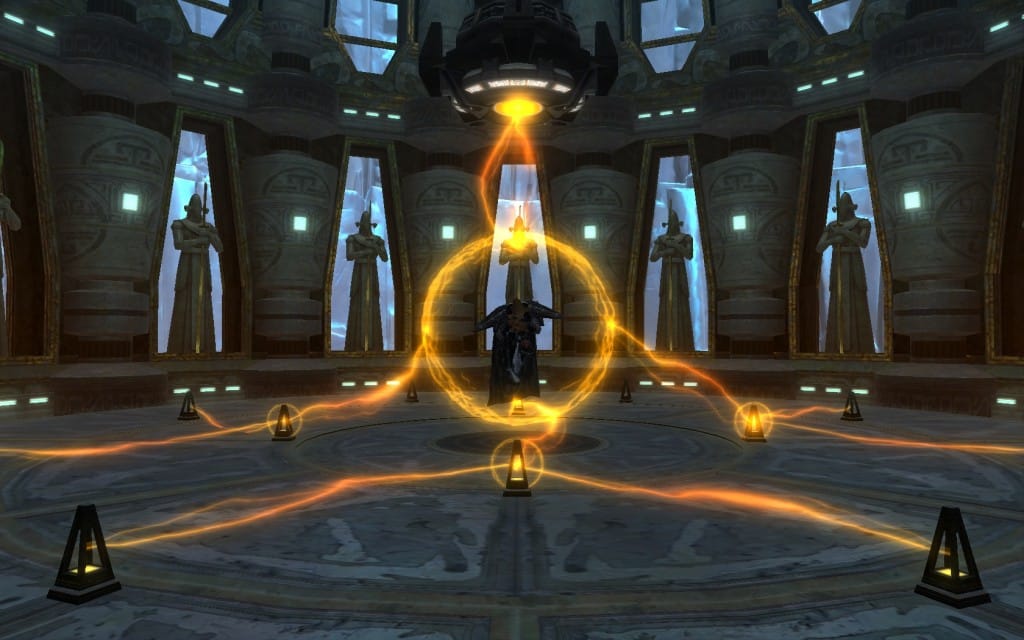 Servers are back up after some Scheduled Maintenance today. The most important fix must be the Warzone group frames bug. Playing with friends became an exercise in someone counting down in vent, “Ok, click in 3…2…1…”. Another interesting “fix ” is this: Soa’s orbs, lightning balls, and mind traps no longer grant social points. And this is what happens when you abuse a mechanic, people.