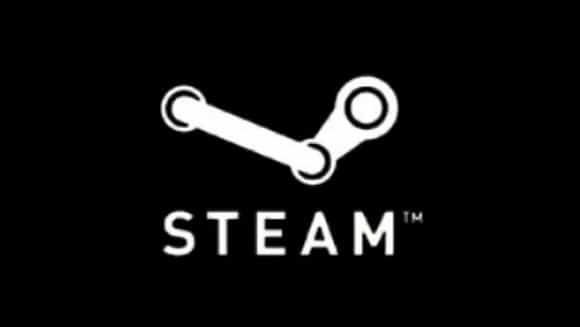 Steam overlay (shift+tab) will now work with swtor without workarounds.

If you’re not familiar with Steam overlay, it allows you to use an “overlay” within games (they don’t need to be games bought in Steam either) so that you can use a browser, chat with friends, take screenshots, and more. This is very handy especially for people without multiple monitors. So when you’re in a game which you “linked” with steam, you can press shift+tab to bring up the overlay, which renders “over” the game. This is oftentimes a quicker alternative to straight up alt+tabbing (if what you want to do is possible within the overlay).

As far as I know, steam overlay wouldn’t work with swtor before without workarounds. One would add it to their steam library (as a non-steam game), then when they started it Steam would “lose track of it,” such that Steam overlay (Shift+Tab) wouldn’t work. This was due to a programming inconsistency with how Steam expects games to be written. Here’s more information. So, before, it’d work up until swtor launcher exited and the actual game started.

The relevant part, since it’s all the way at the bottom:

Fix the in-game overlay to correctly inject when a launcher calls ShellExecute with an empty string for the verb (Windows, fixes SWTOR)

If you want to streamline the process of running Steam as administrator (instead of right clicking all the time), make a shortcut to steam on your desktop, right click on it > properties, shortcut tab > advanced, run as administrator. Then you can keep that shortcut and use it to replace your other ones (such as the one in the taskbar, etc.).

If you still want steam overlay but don’t want to run steam as administrator, there are other options such as this one or this one.

Reminder: You should be adding launcher.exe to Steam, not swtor.exe
Hope that helps.