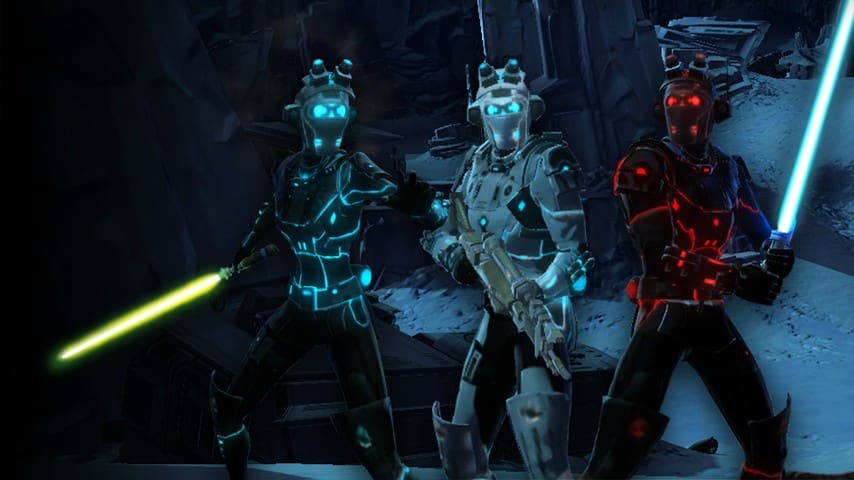 Relics of the Gree event is back and Dulfy, in her typical awesomeness, took some time to put together an achievement guide so rather than write my own, I decided to bring you hers since she beat me to the punch and it’s already thorough. With the return of the event, there are also some newly added achievements.

The event, starting on July 23, 2013, will last for 2 weeks this time so you still have time to get in and get your achievements if you have not already.

This explanation comes from Dulfy:

Junior Research Project is probably the least straightforward achievement. You must have Legend Standing with the Gree to be able to purchase the pet to do this achievement. Tatooine and Quesh are fairly easy to complete but Balmorra/Alderaan can be a bit of a pain (nothing you can’t complete in a day though).

You will get a legacy title called either Blue Octagon or Red Octagon (Blue for Republic, Red for Empire) if you do the following

Have you completed these achievements yourself yet? What do you think of the Relics of the Gree event? Do you have a favorite part of the event?