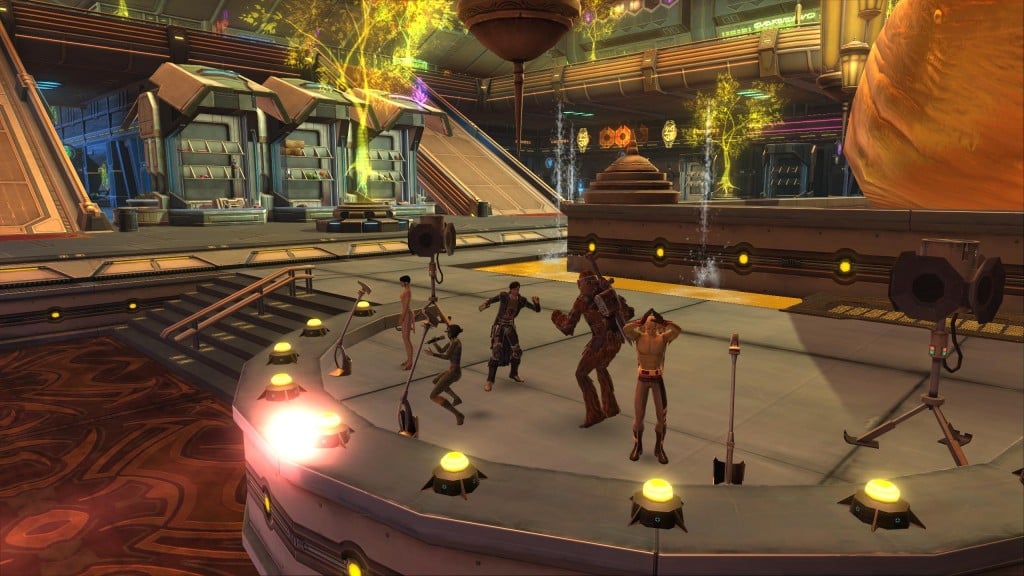 Amber Green posted to the official PTS forums the current list of known issues on the public test server. If you currently have characters on the test realms or plan to in the future, you’ll benefit from giving this a read over or at least bookmarking it so that you know what the known issues are.

This update came after problems with the servers that also caused the servers to be brought down for a time. There is no reason to continue to report these known issues but if you encounter any bugs or problems other that are not on this list while on PTS, then you should report those.

Public Test Server Known IssuesThe following are those issues known to exist on the current 2.4 build on the PTS: