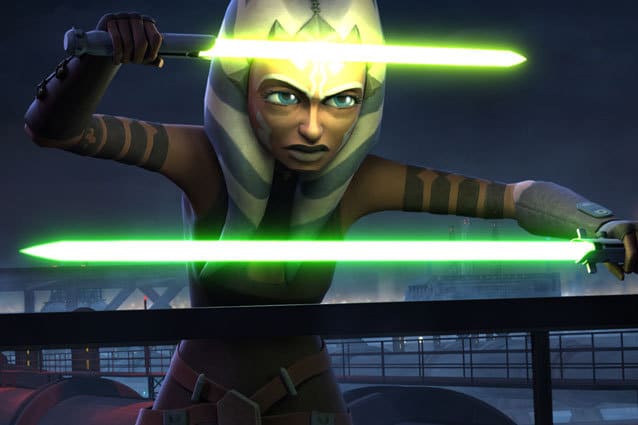 Well now we have answers! Lucasfilm announced today on StarWars.com that the final season of The Clone Wars (called “The Lost Missions”) is finally on the way. This is the bonus content we were promised and we’re super excited about it.

March 7th on Netflix is the ‘when’ and ‘where’ and the trailer will let you see a bit of what we have to look forward to.

So there you have it, folks! It’s finally on the way. Check out the trailer for yourself and let us know what you think.