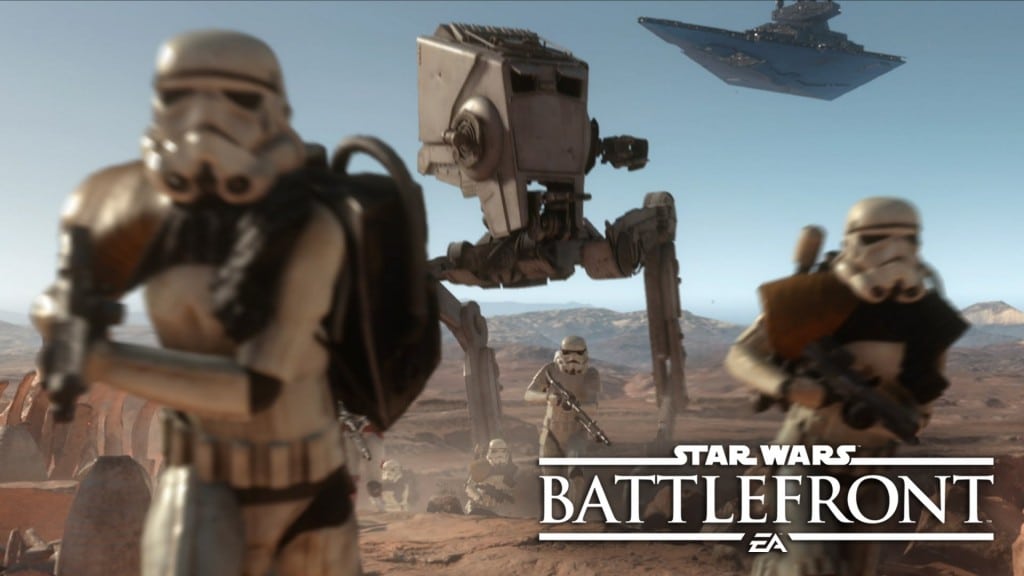 One game tester says there is something deeply wrong with Star Wars Battlefront and simple patches after launch aren’t going to fix problems on this level. This Alpha tester spoke out to say the game is broken beyond what can be fixed and ready by launch but he doesn’t go into too many details about specially how it’s broken.

eoGAF user Illucio, wrote: “I’ve been Alpha testing a few games and I can say Battlefront is a complete mess and is broken. Considering that their deadline for the game is in a few weeks and they still haven’t fixed the majority of the in game problems let alone the connection problem me and other testers were having, yes it’s going to be a mess. And even a day 1 patch won’t fix all of them, I don’t know too much outside what I played, but the game is indeed rushed and it’s all because of Episode 7 releasing this December.

“And in retrospect I also tested black ops 3 which even though it had many problems, it was no where as bad as Battlefront.”

Ouch! That is harsh criticism even compared to the negative feedback from other testers.

Since this Alpha tester came forward with his sharp criticism, others have come forward to say it’s just not true. Other gamers claiming to be Alpha testers say the game is not fundamentally broken and that it’s actually pretty darn good. They report some minor bugs and glitches, but such is to be expected in a testing phase of a game.

Some other Alpha testers did point out specific problems that may or may not be fixed come launch:

So what do you think? Who do you believe? Is this a rushed game that’s fundamentally broken, intended to play on the popularity of the movie release and the Christmas/holiday timing