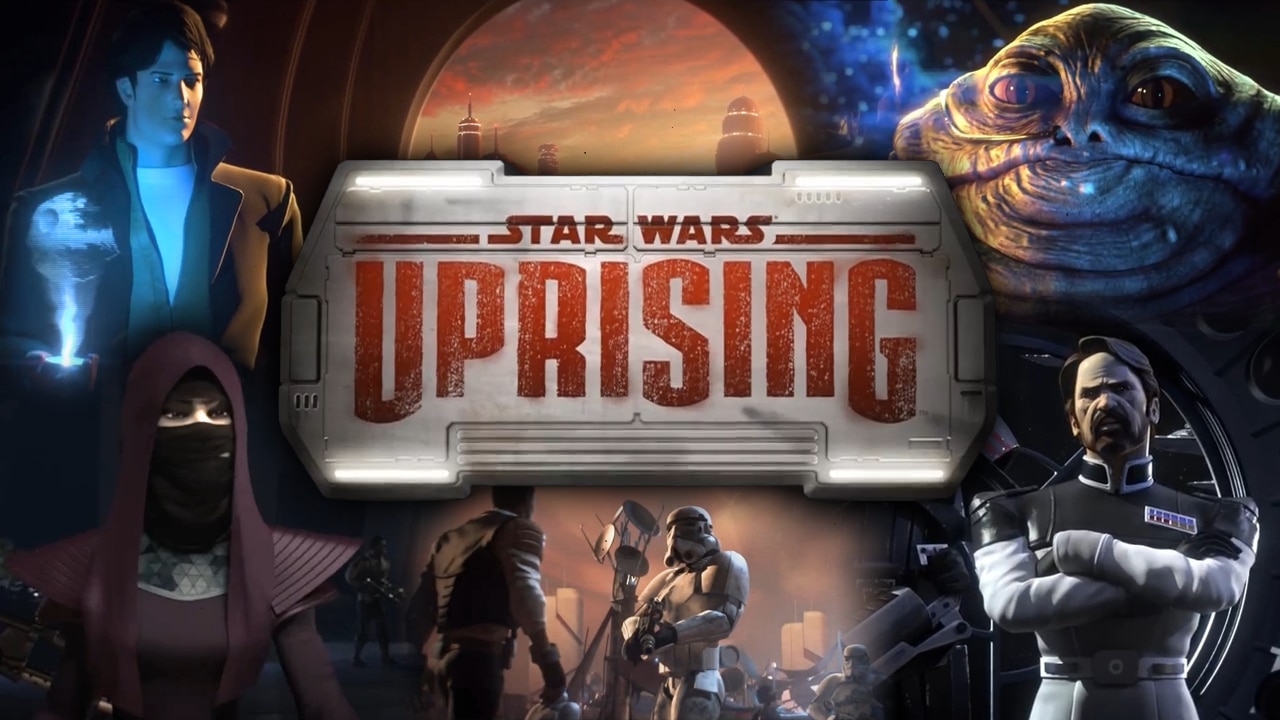 The mobile game Star Wars: Uprising has been pulled from app stores and is no longer possible to download. The game will officially shut down on November 17 at 9 a.m. PT

The news was shared through an official blog post on the developer’s website. According to the team, Star Wars: Uprising simply wasn’t popular enough to maintain further support, which sadly led to the decision to take the servers offline altogether. 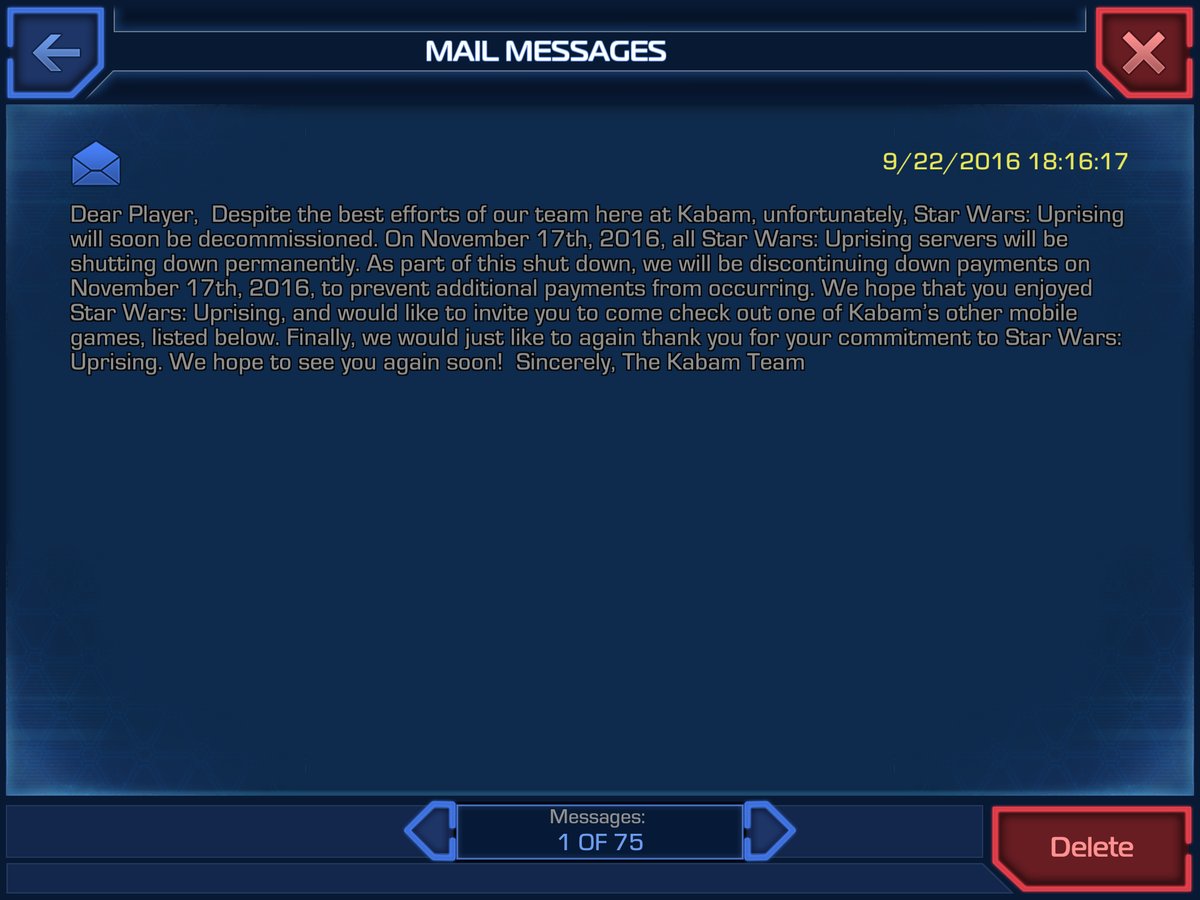 This follows Spirit Lords by the same developer witch is also getting shut down. The game was basically the same core game, just Uprising added in a Star Wars theme.

For Star Wars fans, this is sad because the game’s story actually was canon and took place between the first two movie trilogies. And the game overall was a solid free-to-play action-RPG

Kabam posted a FAQs thread on their official forums to answer common questions.