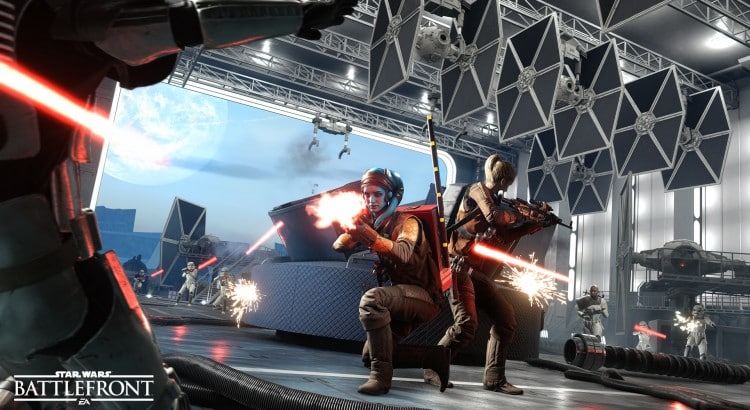 Electronic arts has posted Infographic showing some interesting stats about Star Wars: Battelfront since launch. Interesting enough, less then 1% of all AT-AT’s has been with tow cables, and Boba Fett is the most played hero/villain in the game. X-Wings get almost kill twice as much as Tie Fighters. I bet they did the same comparison with A-Wings vs Tie Interceptors and realized it would just be better for them not to show the stats.

These stats should easily show us what needs balanced.