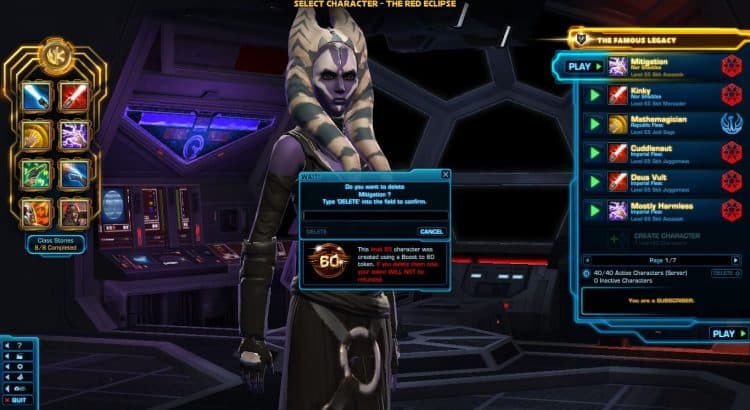 Due to testing by the SWTOR Devs, some players were able to do a free server transfer yesterday. Don’t grow to attached to it though, as it will properly never happen again:

Just to clear up any confusion. Yes, server transfers did end up free for a period of a few hours last night. However, this isn’t a permanent change. There is also no need to panic as this isn’t a precursor to anything.

. Apologies for any confusion!