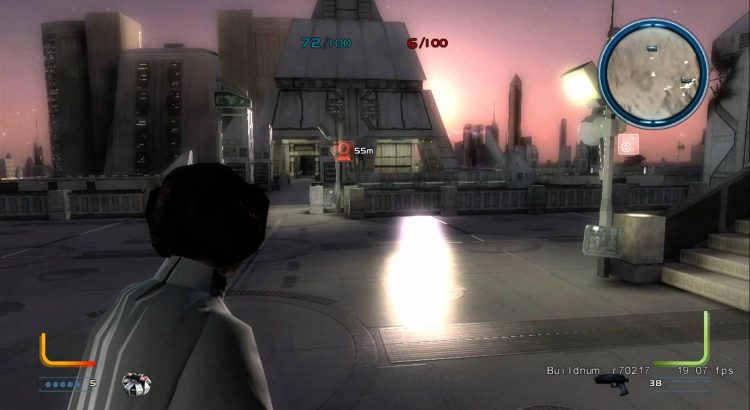 A mod for Battlefront II titled “Battlefront III Legacy” will go into an open beta soon. If you’re into Battlefront II, you might be interested in checking this out for yourself. This mod will allow you to get the Battlefront III feel to your game. You can learn more about this mod here:

The mods made a post explaining it and stating that the Open Beta will be coming soon. Here’s part of that post:

Now…something you all have been requesting since the beginning: A playable Beta. Me and Anakin decided to release an open beta containing a cut off of the current content in this mod.
because it’s a beta we won’t release the entire work (yet).

The beta will include two (or maybe three) playable game-modes, the full map to explore, Clone Wars only as well as only two, playable heroes/villains (at all).
You will also be forced to play as only 4 of the 6 available classes.
Also the available vehicles on this map will be reduced then to prevent crashes/ or sudden freezes.

There is NO release date set yet. But we promise you the beta will come withing a short period of time as soon as some bugs are fixed and additional content has been added.
By the way in order to play this map without any problems/issues/trouble IT IS really recommend to meet the following requirements:

*-Full Version of Battlefront II (Disk copy or Steam; both of them will work)

-Gameranger, Tunngle or BattleSpy (The Beta will be MP compatible. But since the main servers were shut down you only have these options left to play)

As you can see, a lot of work has gone into this and they are very excited to be releasing it. The mod also features a rebuilt Coruscant map from Battlefront III. See here: