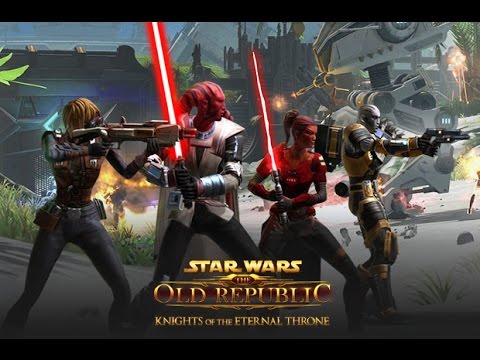 Watch the ‘Defend the Throne’ launch trailer for an inside look at new multiplayer battles, the most challenging story difficulty yet, and more!

Rally your troops for battle as rivals, traitors, and rogues alike seek to challenge your rule in Galactic Command. Whether you’re playing alongside friends or ruling the galaxy solo, the time has come to DEFEND THE THRONE!