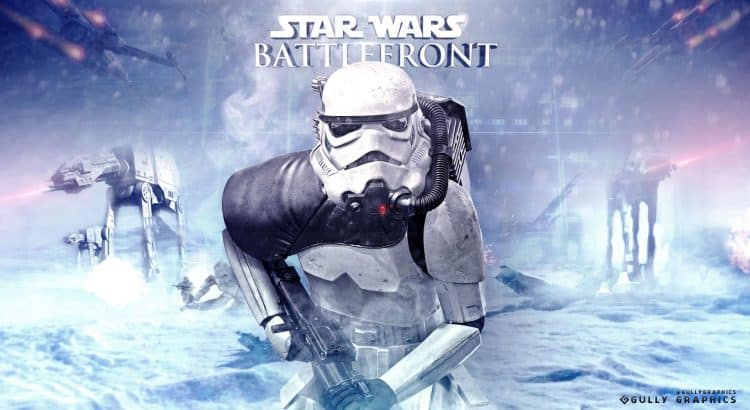 @Gamemaster6481 There are currently no plans to add any new content updates to Star Wars Battlefront.

So, I guess we have to stick with the game as it is,  until the sequel is out later this year.

The Battlefront sequel from EA will be out in late 2017 and it will have a single player campaign and content from more than just the original trilogy timeline. It should have more content than the aforementioned 2015 video game.

The last DLC pack came out back in December 2016 to coincide with the Rogue One movie.