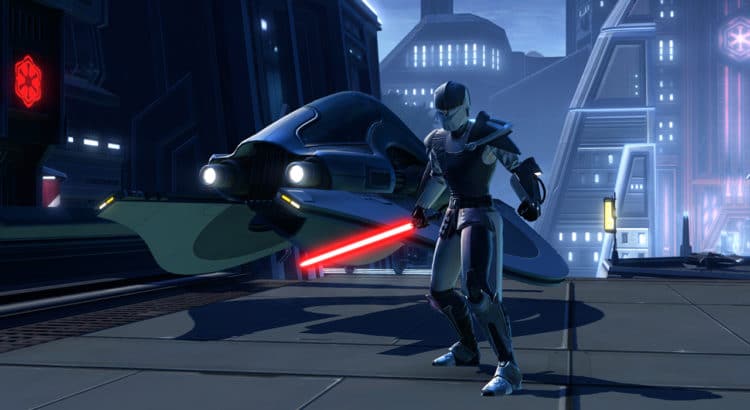 BioWare is having a new promotion. Download the new Nvidia client and create an account by december 13th 2017, and get an unique mount, armor sets and Galaxy Story Packs:

This holiday, NVIDIA GeForce©* and Star Wars™: The Old Republic™ join forces to offer you the chance to step into the center of your own Star Wars™ story with the ‘Rule the Galaxy Story Pack’ code!* Get full access to the epic Knights of the Eternal Throne expansion story, new Chiss Airspeeder and Force Veteran’s Armor Set – offer ends December 13, 2017!

The ‘Rule the Galaxy Story Pack’ giveaway codes will be delivered via notification within the GeForce Experience client on December 13, 2017 and must be redeemed at www.swtor.com/redeem-code by December 31, 2017 11:59PM PST / January 1, 2018 @ 7:59PM GMT. The mount and armor set are delivered via in-game mail and the Knights of the Eternal Throne story expansion and Outlander Character Token are granted immediately to your account upon code redemption. You will need to log-in or create a SWTOR account in order to redeem.

For more information and to download the GeForce Experience client, visit: https://www.nvidia.com/en-us/geforce/geforce-experience/giveaways/ 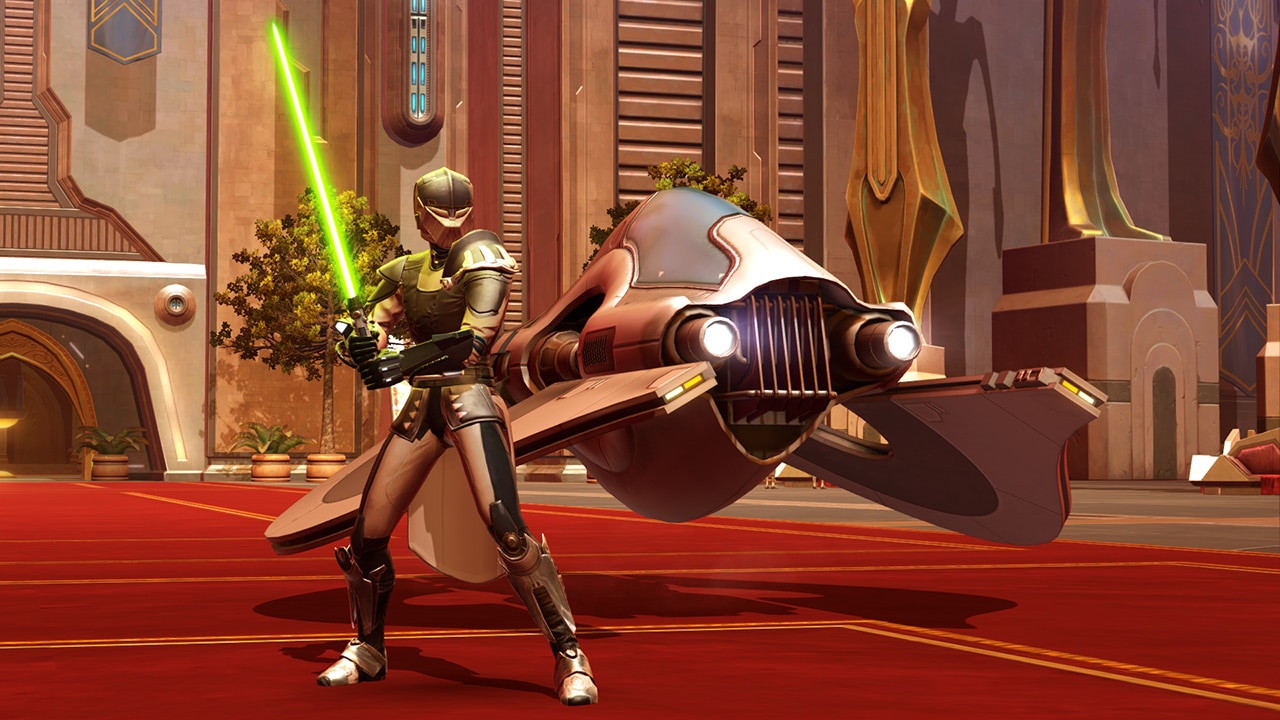