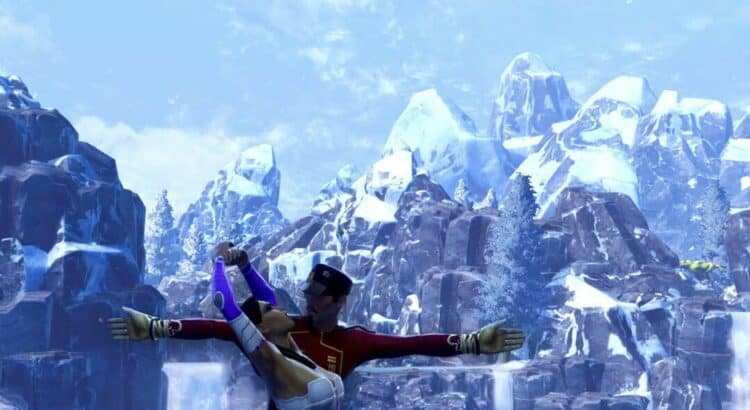 Here are the ingame events for Star Wars: The old republic for the month of December 2021

It is that time of the year again – denizens across the galaxy get ready to celebrate Life Day! Special Missions like “A Special Snowflake”, “Parcel Droid”, and “Could Use a Good Hug” are available during this limited time. Throwing snowballs and participating in these Missions will earn players Snow-Covered Parcels, redeemable for unique rewards. Get out there, throw some snowballs, hug some Wookiees, and most importantly, have fun! Note: this will be the same iteration as 2020, so there will be no new Missions, Achievements, or rewards.

Starting December 20th and lasting until January 4th, there will be a Double XP event! Enjoy multiple weeks of Double XP, Valor, Renown, and more.