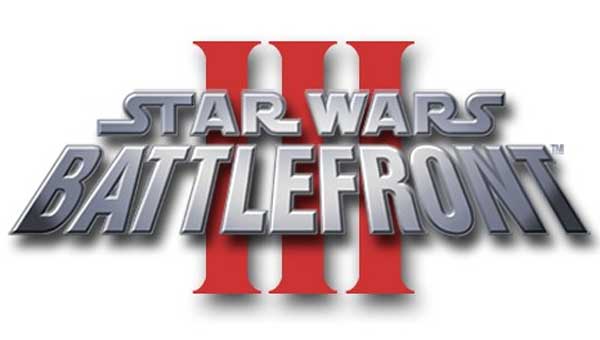 Were you waiting on Star Wars Battlefront 3, 4 and more? Well, you’re not the only fan who was anxiously awaiting more games in this series but according to recent news, you might be waiting a little longer than you’d hoped.

Gaming Union brings us this report:

Steve Ellis, who co-founded the studio, broke the news while giving an interview on behalf of his new company, Crash Labs. “They [LucasArts] were big fans of our work, they liked our take on making games, they liked the way we work and they wanted to do this project,” he said. “It was a big thing, we were very excited and for a long time it was going very well.”

Making video games is hard work. It takes a large team of people all working together towards a common goal, a lot of man hours and of course, a lot of money. Trying to stay in budget and create a fantastic game that will please the scrutinizing fans is not an easy task.

Unless you have been close enough to see the work and dedication (and money) that goes into creating these big title games, it’s difficult to imagine how hard it really is. It’s very sad for Battlefront fans that production is now halted as a result of the fall of Free Radical. Apparently Lucas Arts has canned Battlefront 3, despite significant progress into the production of the game.

Does this mean there will never be a Battlefront 3? For now, it looks like a yes. But here’s hoping that changes in the future. 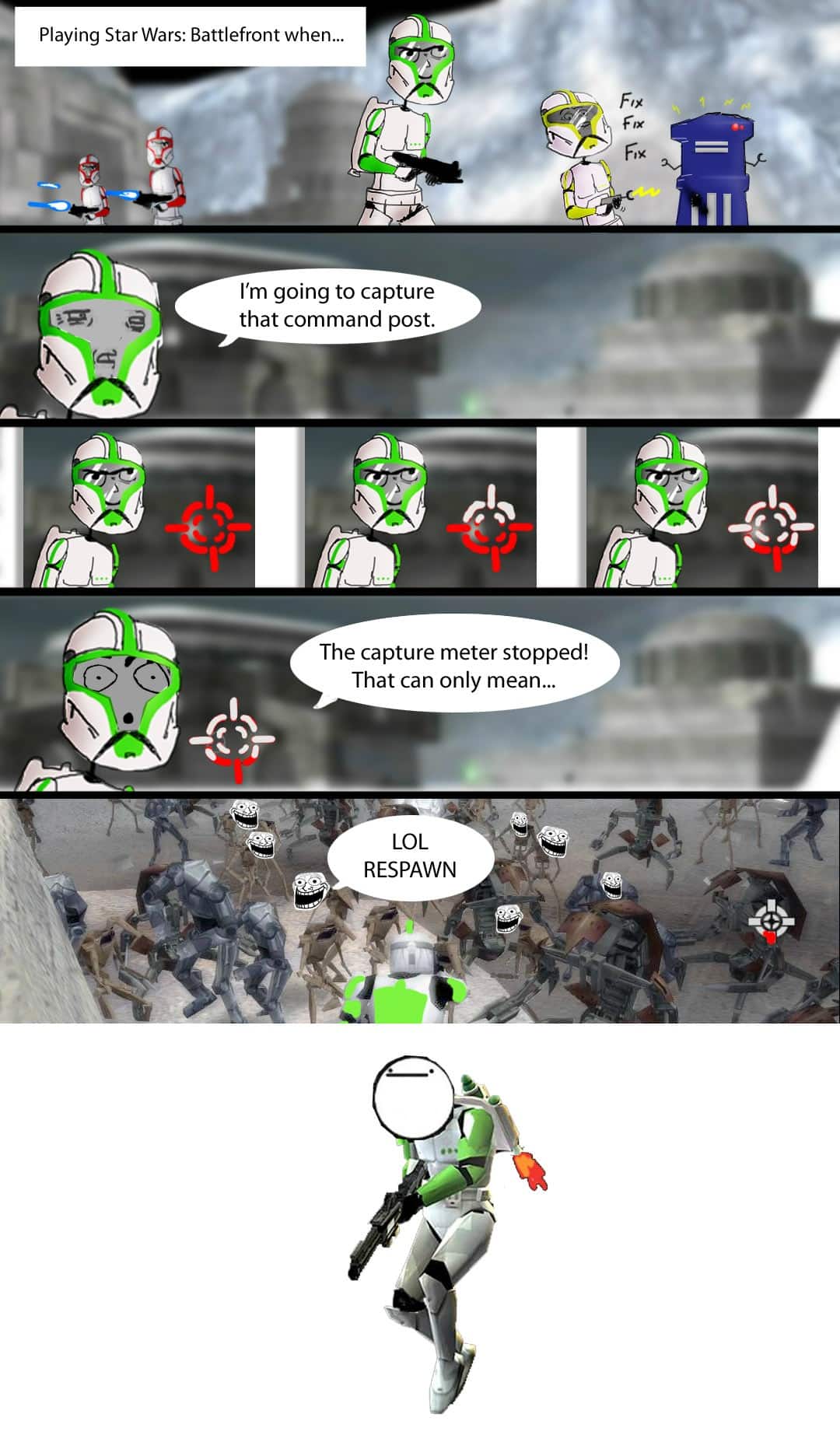