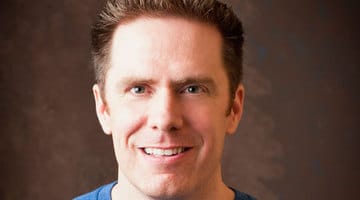 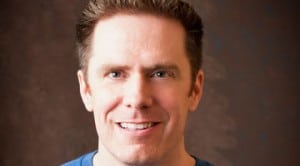 In a fascinating 2,500 word interview, James Ohlen tells Games Industry all about SWTOR fans, the subscriptions and free to play to level 15. We’ve seen interviews with James before but this one is really a lot of fun. It comes across like two pals chatting and you’re really learn a lot more about James and SWTOR from this interview.

Here is a snippet from the very thorough interview:

Q: You’ve worked on so many epic, single-player games for Bioware where you’ve had almost free reign to produce entire worlds – switching to an MMO in one of the best known universes out there must have been a huge change, and a huge challenge.

Secondly, Neverwinter Nights was released at the turn of the millennium – that had an online component too, that was a multiplayer title. In fact it had an editor which you could use to create mini MMOs. The multiplayer aspects and a lot of the rules that wee had to come up with then gave us a leg up on what we did with the Old Republic.

Q: I seem to recall spending a few hours building a cave full of goblins with that toolset, actually.

James Ohlen: NWN was huge game for BioWare, not just because it sold a lot of copies and did well critically, but because the toolset allowed us to build a bigger community and create an online community, but it was also a recruitment tool. A lot of best designers were NWN modders.

A lot of designers will send in a resume saying how great they are at design and maybe they have some experience, but it’s always hard to tell, were you really the guy who made all that cool shit in that game? Hard to say. With NWN we could literally have them send in their mods, take a look at the mods and the scripting, see how creative they are. That allowed us to focus in on the best of the best.

Some other questions are about his work with LucasArts on KOTOR, how he feels about single player vs. multiplayer gameplay and what it’s like trying to please the fans on a property as popular as Star Wars.