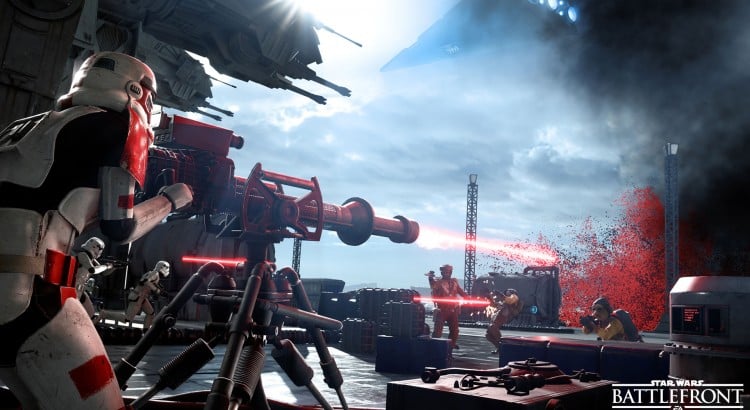 Here are the newest patch notes for the PC version of Star Wars: Battlefront. Most of it sounds reasonable. The Endor map should be more equal now, and Boba Fett’s missile lock was way to over powered. So no complains from me on this: