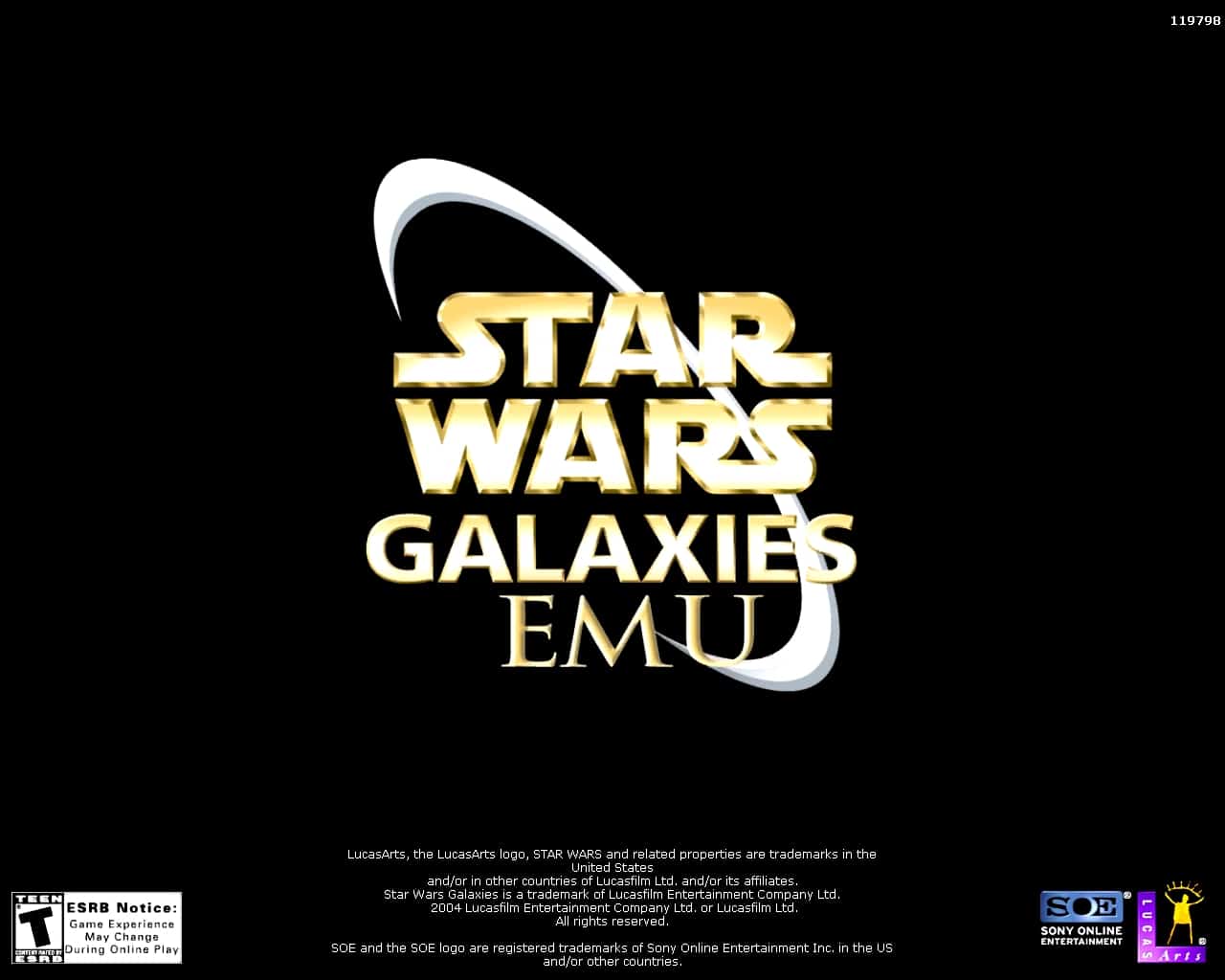 Last month there was some drama in the SWG community. We hesitated to even write about it right away, lest we stir the hornet’s nest. It’s also not completely clear what even happened. We suspect only the parties directly involved know all of the truth. That said, there are recordings of the Teamspeak conversation that took place on this subject and people who have come forward since the big blowup to add details. Here are the basics of what we can unfurl.

Apparently there was a mass hacking, or what was believed to be a mass hacking, in SWG Reborn but then later Aconite came onto staff Teamspeak (allegedly) and said it was a takeover. That he, seefo, levarris and singe (Vlock) were taking over. There are some recordings of the entire event you can find here if you want to have a listen:

The recording starts off with Aconite being told to explain to everyone what is going on and why. Aconite explains that bringing these guys back is better than trying to bring in new developers that would have to learn everything from the start. It’s over an hour and a half long if you listen in its entirely. A big part of the debate seems to be in regards to people not liking certain members of the staff, and not wanting those certain members coming back.

Aconite defends these members by saying it’s all about having qualified developers on the team to keep SWG alive. He asks that current staff give them a chance for the greater good of the SWG project as a whole. He says, “It’s about SWG, it’s not about individuals.”

There seems to be a lot of beef with certain members, especially Vlock and Seefo. The “takeover” came with little to no notice and current staff were not given the opportunity to have an opinions in this. Still, Aconite confirms that no one is being fired and that he just wants them all to work together. He calls it an “awkward merge” intended for the greater good of the community.

That said, there was a lot of the term “faggot” tossed around which really cheapens the overall feel of maturity in the room and the discussion.

Then around 8:19, there is a personal threat regarding money that belonged to the community. “I have your social security number. I have your address…” The threat goes on to say that if the money is not returned, he will be in deep trouble. Then they launch into an argument over law (which none of them seem to be very familiar with). When you strip all the personal feelings out of it, the argument seems to be between:

It’s clear from the conversation that one side wants to bring up all the past offenses of these devs while the other side is saying “Give them a chance”. It would seem they had been given notice regarding their reputation and expected behavior before being pulled back into the project. It is also a valid point that if devs are so terrible with the public they are running around insulting members, acting inappropriately on the forums (again, allegedly) then this is not a good setup for leadership on a community-funded project. Why would people donate to jerks? Sure, they want their game but you’re twisting their arm. So the hope here is “Can’t we all just get along” for the greater good of the love of SWG.

I know from personal experience that this doesn’t always work in a gaming community. I’ve seen firsthand and even been a part of this kind of thing going down before and it can completely crumble a community, if you let it. Usually when these things happen, it’s because both sides are really passionate about their stance and their involvement. They want to see the best outcome but opinions and personal bias get in the way of making a good solid decision that works for everyone. Any time there is bickering on a leadership level, it’s going to trickle down to the rest of the community. The leaders need to do their best to contain it and make mature decisions, communicate well with their community and try to minimize the drama.

One person summed it up very well: “As long as the staff drama stops, the project will be fine.”

We hope that now that the dust has settled, things are working out over at SWG Reborn. We love the game here too and we want to be a friendly home to SWG players so you’re always welcome here. Star Wars game lovers have to try to stick together!