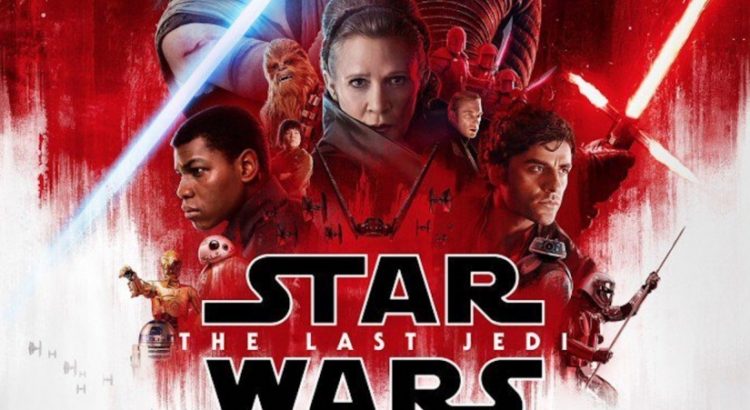 Sound effects are the unheralded heroes of movies. One can never disagree with that, especially or movies like Star Wars where sound effects are created for objects and creatures that we have never seen before.

One of the best points of the movie is the sound effects which can be termed as breath-taking. The number of efforts, experience and expertise involved cannot be explicitly put on paper as the results have been showing once The Last Jedi released. The blend of the subtle nuances involved, and the normal tools have been responsible for completely enriching the Star Wars universe. Some of the most mind-blowing scenes in the movie have got ‘that’ only because of the sound effects.

The popularity of the Star Wars franchise has compelled the online gaming software developers to introduce online games with Star Wars themed. The top UK online casino – Jackpot Fruity that has a variety of themed based games that can be played from the comfort of your home. There have been several digital characters in all the movies but what is the secret of these characters being adored by the audience? It is obviously the tricks of the sound design team.

So, what are those tricks?

BB-8- the cute little soccer ball-shaped droid who makes his first appearance in The Force Awakens movie. The credit for its cuteness should go to the sound designing team, All the team does is rolling a granite orb on a special box.

The absence of sound

Undoubtedly one of the best scenes in the movie is when Admiral Holdo sacrifices her life to save the Rebellion Forces from being destroyed by crashing the spaceship Raddus into Snoke’s Star Destroyer. The impact of the collision has been marked by a silence which has been done to create a vacuum sound effect. Again, one of the best masterpieces of the Star Wars sounds designing team.

The telepathic conversation between Kylo Ren and Rey

To create the Force connection sequences, the sound department team took down the required dialogues, reversed them and ran them through different reverbs and delays and then flipped them followed by final editing to create the effect. It was done to create the feeling that they (Kylo and Rey) were approaching each other from a great distance before dropping into silence. Their voices were also panned around the speakers to add a swirling effect. The sound design team had to go through trial and errors to assist the director in conveying his idea of portraying the most vulnerable moments in between their conversation. The reason being that the presence of sound can make something appear bigger than it was.

In the climax fight sequence between Luke Skywalker and Kylo Ren, smoke and mirrors were used in the soundtrack when Luke enters the Rebellion Base for the first time. When the two fights with the lightsabers, there is complete silence from Luke- neither there are any footsteps nor do the snowflakes fall on him.