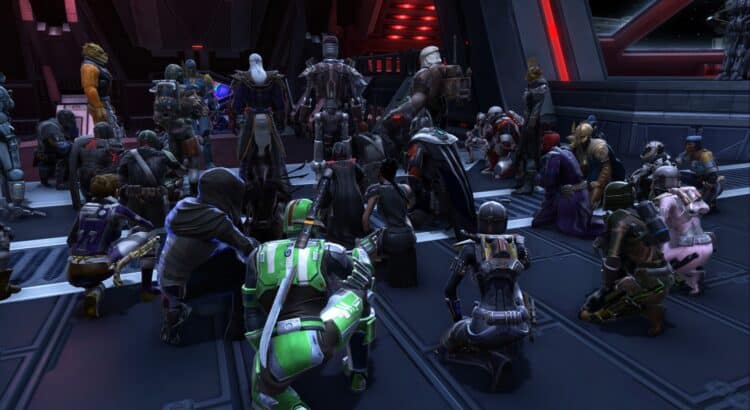 Here are the ingame events for Star Wars: The old republic for the month of November 2021

The All Worlds Ultimate Swoop Rally