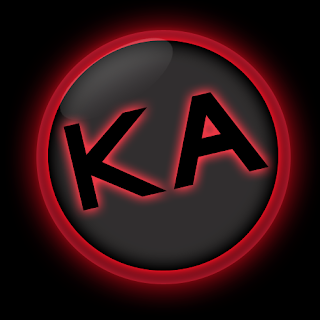 This week I sat down with Keyaindis and Semyaza from KAempire, a newer Sith guild looking to master all aspects of of Star Wars: The Old Republic.