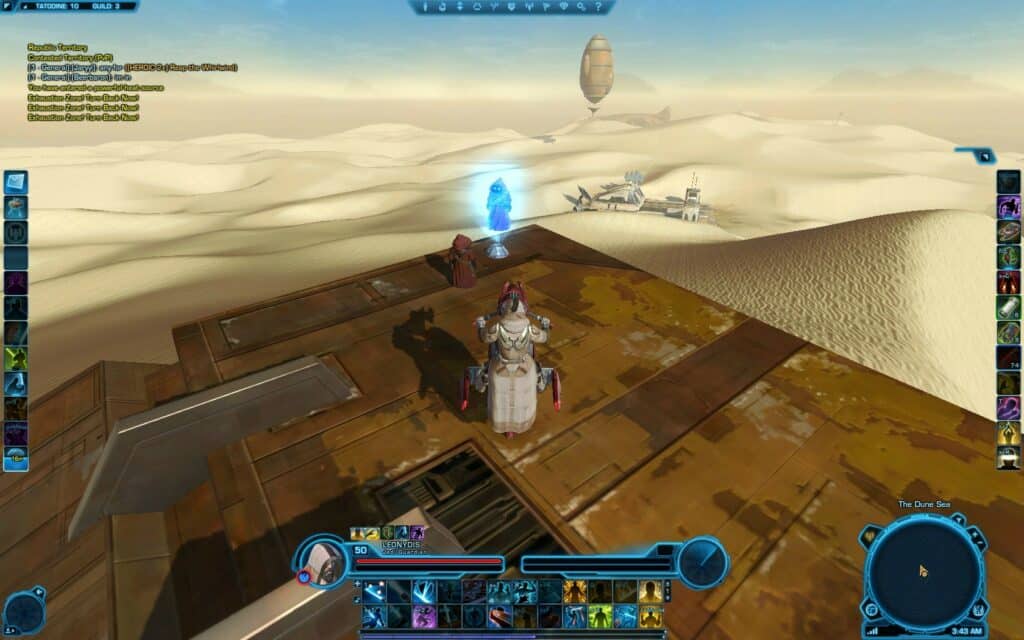 Servers are back up after this weeks maintenance. Many people speculated about a 4th of July event, but looking through the patch notes, it’s not the case. If you take in mind that 4th of July only is relevant in the states, it isn’t that hard to understand why they choose another date for next event.