Well, before you all start freaking out, SWTOR was not included in this all out critique of the 2012 gaming world. So why am I writing an article about it, if Angry Joe’s video has nothing do with SWTOR?

Because SWTOR is FREAKING AWESOME!!! That’s why! 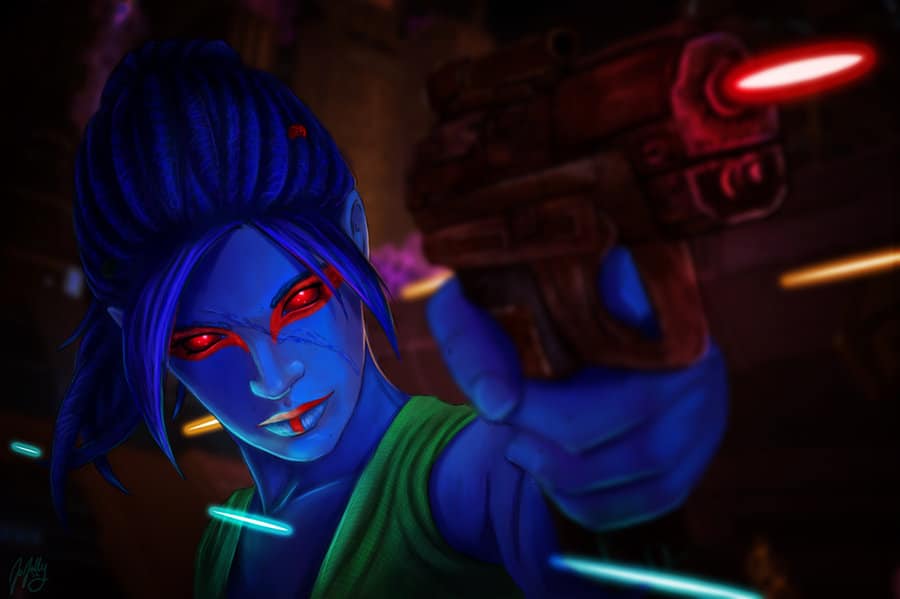 And for a few other reasons. Remember words like TORTANIC? Yeah well the ship hasn’t sunk. In fact we’re all out on deck catching some rays, dirty dancing to reggaeton!

I must admit there was that scary moment when after people speed played through the game before it was even finished (EA forced Bioware to release the game unfinished until the March 2012 update which fixed that) finding the lack of end game content, causing way too many subscribers to up and leave. After some time it was like playing SWG in mid 2011 with just a few players on each planet.

But since, plenty of end game content has been added, graphics updated, and the f2p option has truly saved the game – Where now every day is like launch day, with hundreds on a single planet, items being sold on the Galactic Trade market sometimes instantly, with players always available for heroics, and the general chat room being plagued with sometimes 5 to 10 topics going on all at once.

It has saved the game so much that it is outside the radar of Angry Joe, who in my opinion is the most creative and angry video gamer reviewer around. He speaks to my generation, I totally dig the guy. And if I remember correctly, he was pretty excited about SWTOR, and was probably one of those guys who sped through it even before the game had anti-aliasing enabled and hasn’t played for almost a year now. He’s just that kind of guy, he murdered Darth Malgus before the game was finished. So I can’t blame him for not including SWTOR in the top games of 2011. I blame EA. I hope Angry Joe comes back to SWTOR one day. I wonder, what his views are on SWTOR after f2p and all the new content and graphical updates. The game is beautifully stunning. 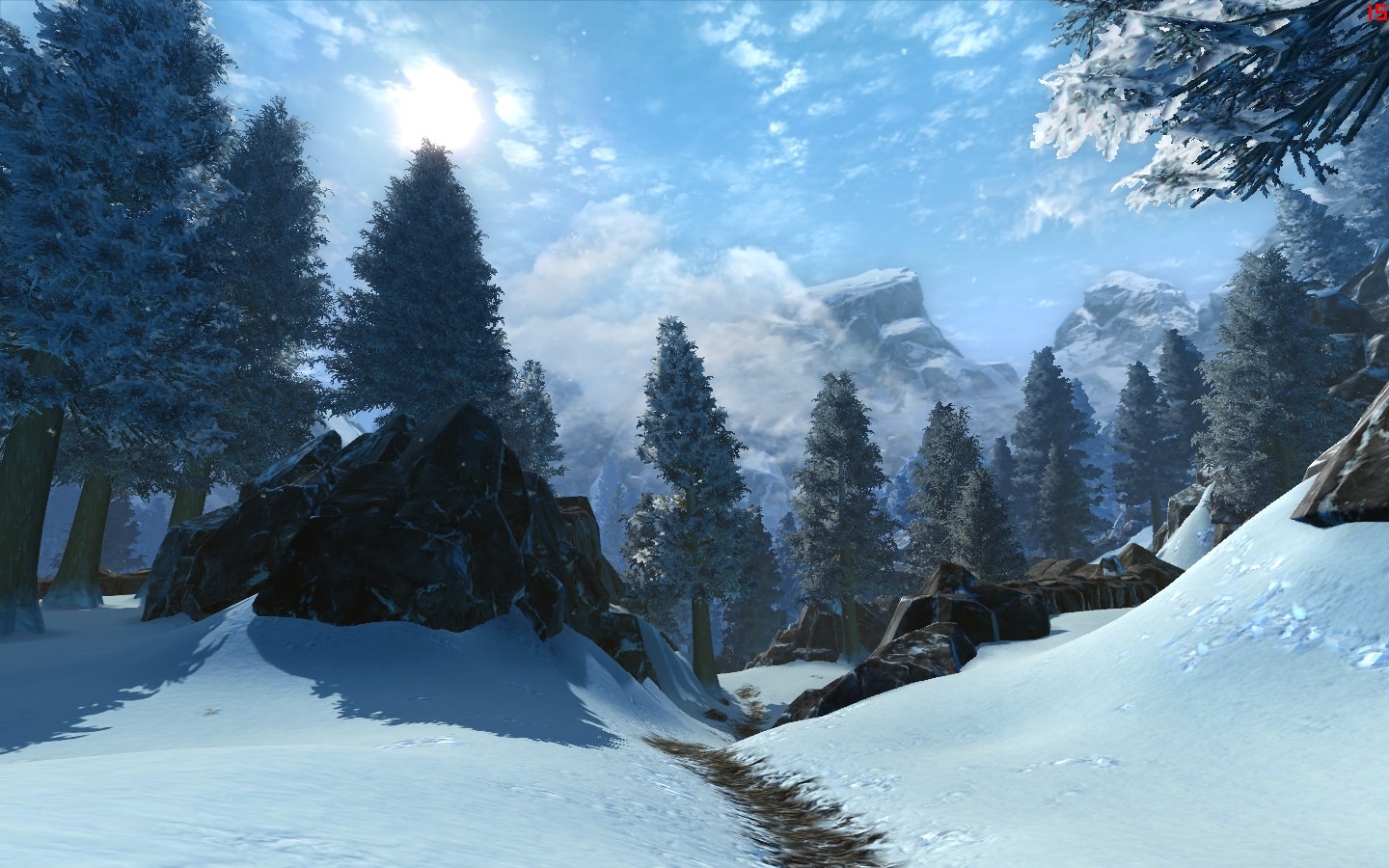 The other reason why I want to share this video with you is because, SWTORStrategies is part of the global gaming community. Our crew is global and this video is important for all gamers around the world. SWTOR gamers like any other gamer does not just play one game, we play allot of games! Angry Joe’s video on the top 10 Gaming Controversies of 2012 may have dropped two weeks ago already, but it continues to get endless views and comments a day. With over 700 thousand views and over 20 thousand likes, he’s something of a thorn to the gaming industry because he doesn’t serve any corporate identity but the gaming community (you). He even came out and defended some game developers who were arrested in Greece. So with out further ado here are Angry Joe’s Top 10 Gaming Controversies of 2012 – which does not include SWTOR. HA!