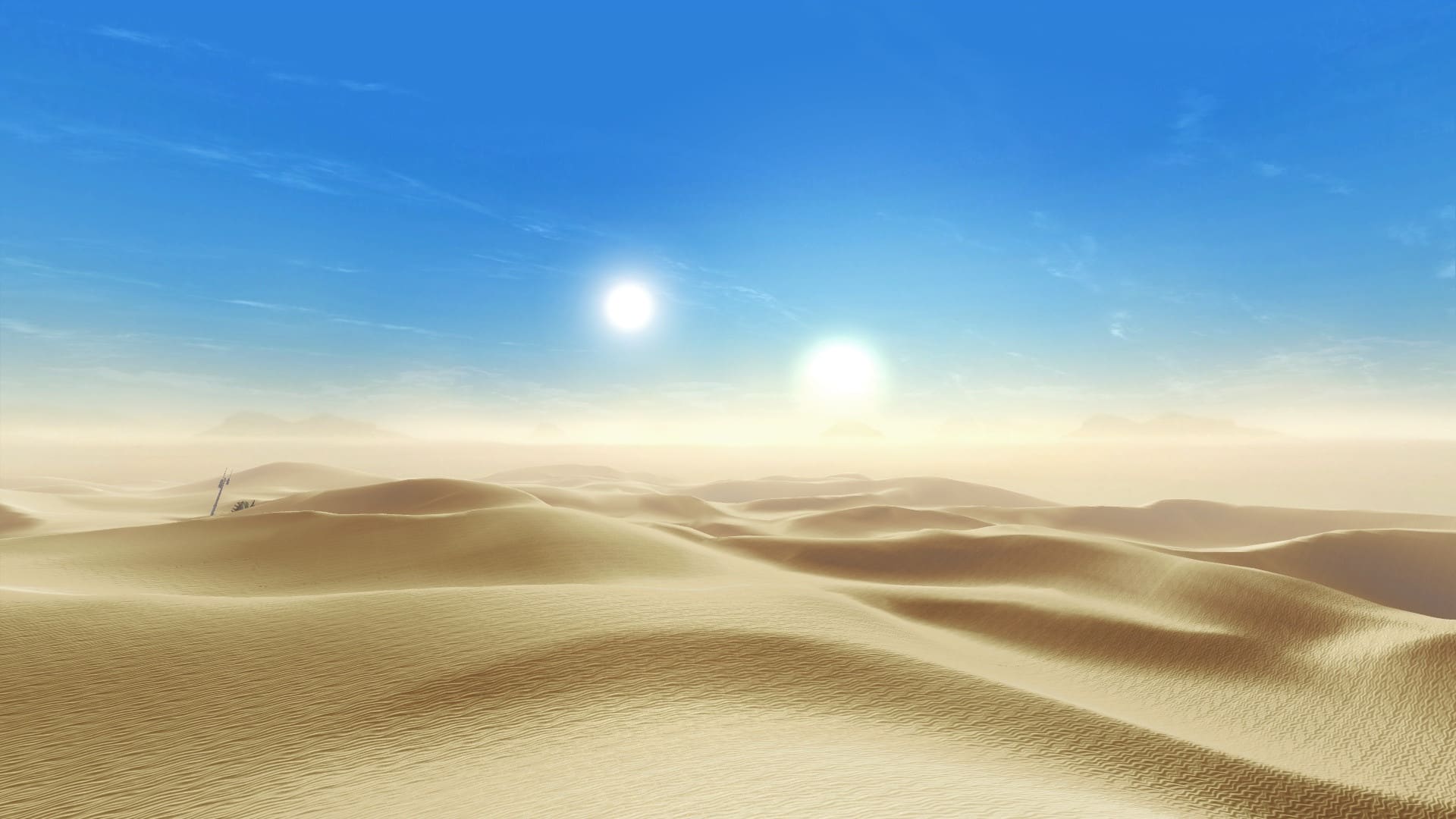 I love to see gamers getting involved and invested into their communities and sometimes this means standing up and speaking out when you’re not happy with the way things are going. Game developers today know that the consumer rules all and they need to listen to the voice of the community to keep the cash flowing. So most game developers are very good about listening to what their audience has to say. In the end, everyone wins.

But what if the demands of the gamers go too far? And who gets to determine what is “too far”?

There are some members of the SWTOR community who have a bone or two to pick with Bioware and I have to admit, they have some pretty good points. However, some people think they’re being a tad too demanding and a little bit condescending in how they bring these desires to Bioware’s attention.

An Open Letter to BioWare: Improving the Overall State of SWTOR will show you just what they’re up to. They’re calling it the “SWTOR Movement” and they are asking for signatures of supporters to show Bioware how they agree with the demands.

There are some good points, such as:

While most will agree they have some really great points that we would all like to see action from Bioware on… some however, disagree with the way it’s all being represented. The write-up is done with a bit of entitlement that many gamers have today and that some old school gamers find presumptuous.